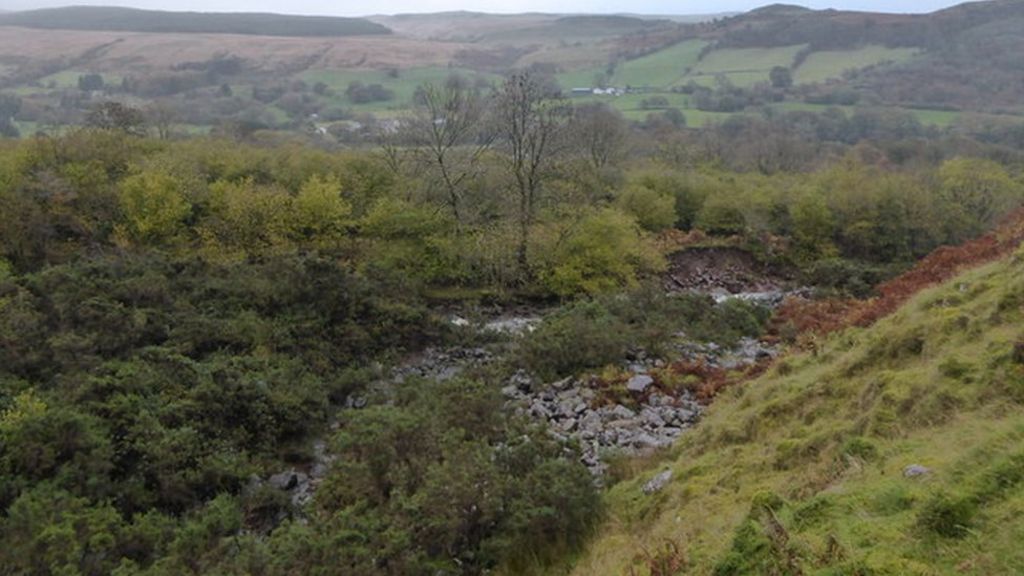 Mountain rescue teams have launched a search for a party of 24 children lost in the Brecon Beacons.

The alarm was raised at about 13:00 BST and three mountain rescue teams and police are taking part in the search around Tafarn Y Garreg, near Abercraf.

Mark Moran from Central Beacons Mountain Rescue said the team believes it knows where the children are, but they are lost in the clouds.

Two are thought to be suffering the effects of hypothermia.

Mr Moran said the rescue team is in intermittent phone contact with the four groups of six children, who do not have an adult with them.

The children, from England, are in their mid teens and are on the beacons as part of their Duke of Edinburgh Award.

The Coastguard rescue helicopter from RAF St Athan has also been sent to the scene to help with the search.

Theresa May could begin Brexit process by February,...