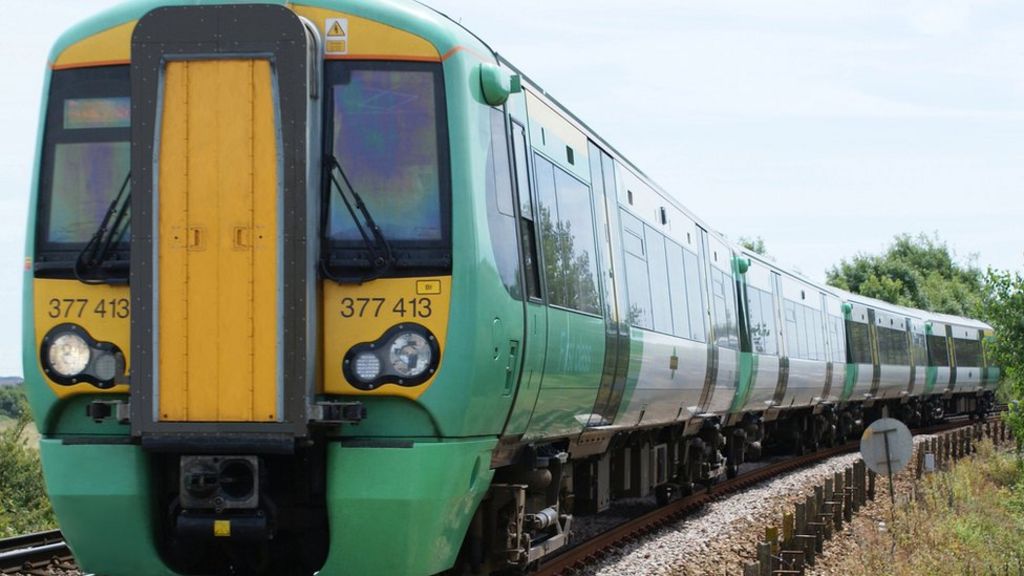 Southern rail conductors are staging a second 24-hour walkout which could see travel chaos on some of the busiest routes in the UK.

The strike by members of the RMT union started just after midnight and is part of a dispute over the role of guards.

The union opposes a new on-board supervisor role and plans for drivers to operate doors.

Operator Govia Thameslink described the action as “unnecessary” and said there would be no job losses or pay cuts.

The rail company said it is “evolving” the role of conductors so on-board staff will no longer be responsible for closing doors but will have a more visible presence on trains.

It has warned there will be no service on some routes and a limited number of trains on others on the day of the strike.

Govia Thameslink has also been handing out leaflets to passengers warning of the disruption.

RMT general secretary Mick Cash said: “Our members have been backed into a corner by this aggressive and unpopular company and have had no option whatsoever but to fight to defend the safety-critical role of the guard on these rammed-out and unreliable Southern routes.

“That is why we are striking on Wednesday.”

Union members, who staged their first strike action on 26 April, are due to hold a protest outside this year’s Department for Transport Rail Industry Day in London from 08:30 BST.

The RMT claims train companies nationally are “hell-bent” on removing train and station staff accusing them of putting profits before safety.

Customer advice issued by Southern ahead of the strike warned passengers that queuing systems would be in place at many stations, there may be long waits to board trains, and the company could not guarantee to get people to their destinations.

The company said Gatwick Express and Thameslink services would be largely unaffected.

But some services were expected to …read more