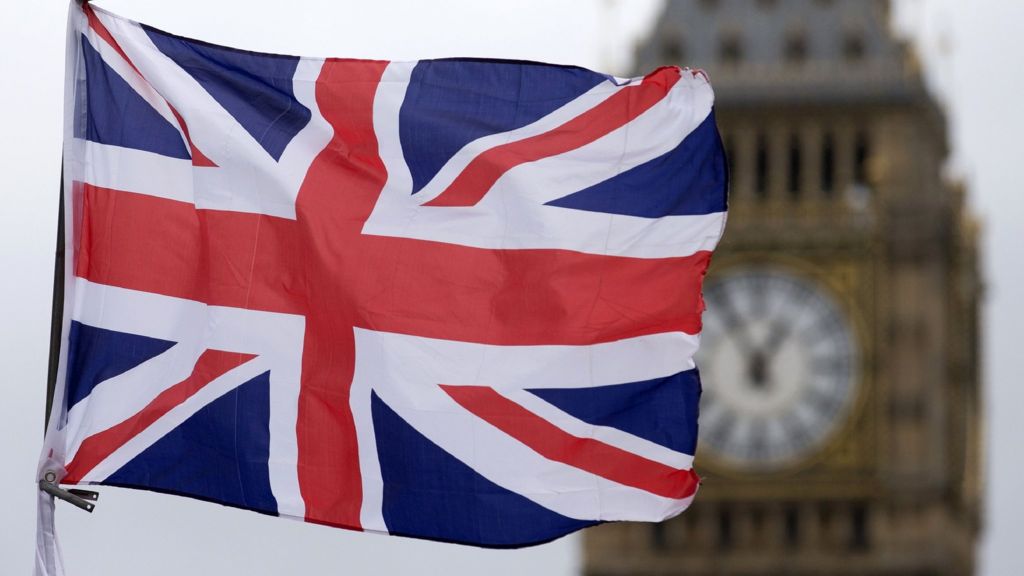 The House of Commons petitions committee has said it is investigating allegations of fraud in connection with a petition calling for a second EU referendum.

Any signatures found to be fraudulent would be removed, it said.

More than 3.1 million people have signed the petition, although PM David Cameron has previously said there will be no second referendum.

It comes after the UK voted 52-48 to leave the EU in Thursday’s referendum.

Helen Jones, who chairs the cross-party petitions committee, said in a statement posted on Twitter that it was taking the allegations of fraud “very seriously”.

“People adding fraudulent signatures to this petition should know that they undermine the cause they pretend to support,” she said.

The committee will consider the petition at its meeting next week and decide whether to schedule a debate on it, Ms Jones said.

“Any debate would allow a range of views to be expressed.”

The petition has more signatures than any other on the parliamentary website.

A House of Commons spokeswoman said the petition was created on 24 May. There were 22 signatures on it at the time the referendum result was announced.

The petition’s website states it was set up by an individual called William Oliver Healey, and says: “We the undersigned call upon HM Government to implement a rule that if the Remain or Leave vote is less than 60%, based on a turnout less than 75%, there should be another referendum.”

Thursday saw a 72.2% turnout, significantly higher than the 66.1% turnout at last year’s general election, but below the 75% mark suggested by Mr Healey as a threshold.

In a statement posted on Facebook, a campaigner for the English Democrats party identifying …read more

Twins separated due to council 'cock up'