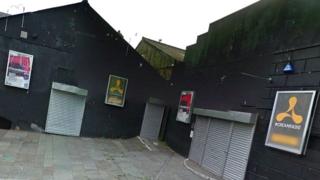 A second man has died after being taken ill at an event marking the last Cream club night at the Liverpool venue where it first started.

The 47-year-old man from the Isle of Man died on Tuesday night after being taken to hospital in the early hours of Sunday. His family has been informed.

A post-mortem examination is due to take place, Merseyside Police said.

John Milburn, 19, of Crosby, died on Sunday after he also became …read more