Sequel planned for Passion of the Christ 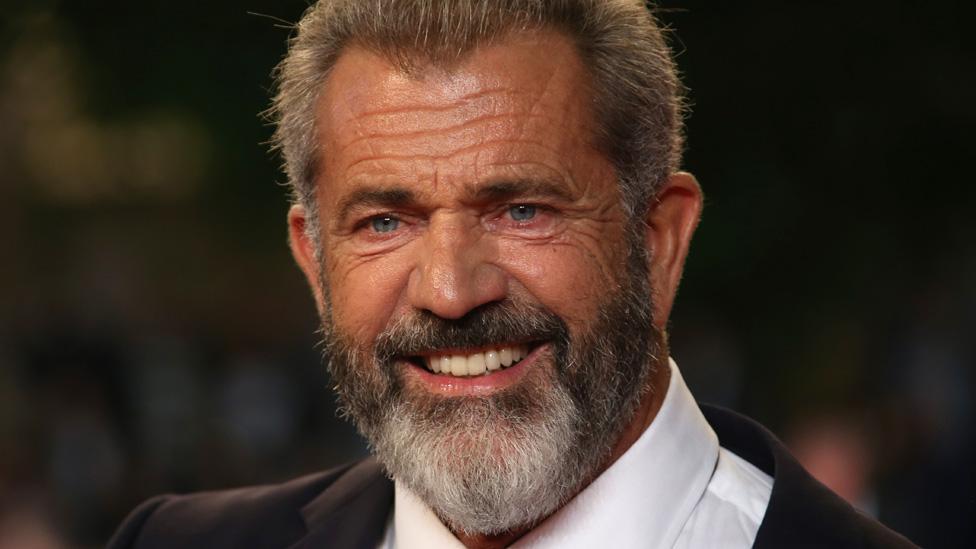 Mel Gibson is planning a sequel to his controversial 2004 film The Passion of the Christ, according to Braveheart screenwriter Randall Wallace.

Wallace told the Hollywood Reporter that he was working on a script for a story about the resurrection.

“I always wanted to tell this story,” he said. “The Passion is the beginning and there’s a lot more story to tell.”

Wallace said he and Gibson discussed the idea while working together on the forthcoming film Hacksaw Ridge.

Gibson has yet to comment on the Passion of the Christ follow-up.

The Passion of the Christ – released 12 years ago – became the most successful independent film of all time, earning $612m worldwide.

But Gibson’s account of the final hours of Christ’s life – scripted entirely in Latin and Aramaic – drew widespread criticism from Jewish groups who determined it was anti-Semitic.

Two years later, Gibson himself was accused of being anti-Semitic following his arrest for drink-driving in July 2006.

Wallace – who recently directed and co-wrote the faith-based drama Heaven is for Real – said there was great demand for a sequel from the Christian community.

“The evangelical community considers The Passion the biggest movie ever out of Hollywood, and they kept telling us that they think a sequel will be even bigger,” said Wallace.

He refused to comment on how the film would be financed: “It’s too early to talk money,” he said. “This is a huge and sacred subject.”

Harry Potter play 'shouldn't be made into film',...

Connolly forced to give up banjo

Tarantino 'not intimidated' by police