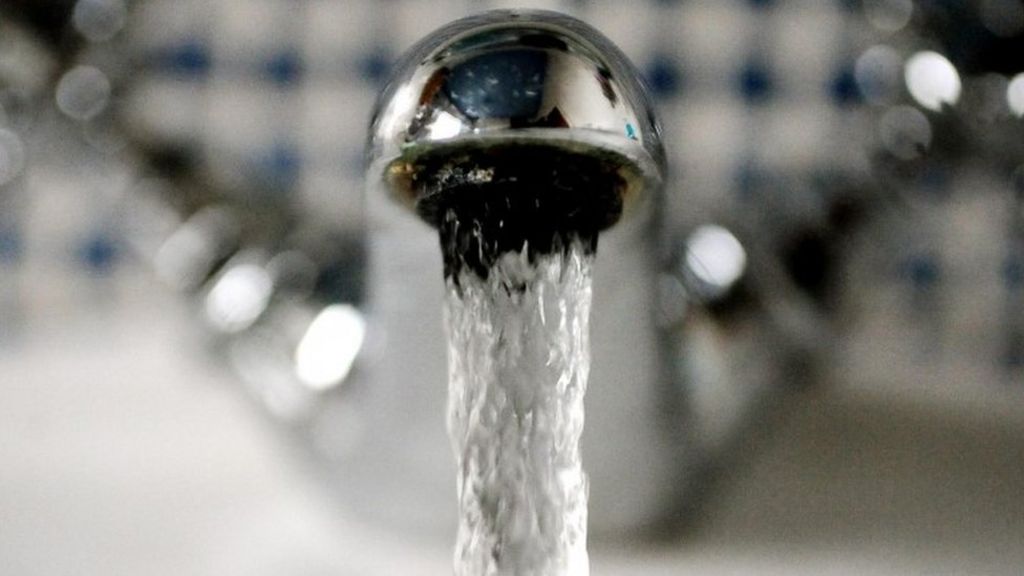 Thousands of people who could not use their water because of an abnormally high level of chlorine have been told it is now safe to do so.

Severn Trent had warned customers in Derbyshire and Leicestershire on Friday after finding high levels of the chemical at Castle Donington reservoir.

About 3,700 properties were affected.

“Before using your water, run your cold tap at full flow for five minutes, but after that it will be fine to use,” the company said.

The latest advice came after Severn Trent said it had flushed the network and tested the water.

On Saturday, it had handed out free bottles of water to affected customers at Sainsbury’s in Swadlincote, Derbyshire, and Tesco in Ashby-de-la-Zouch, Leicestershire.

Some of those affected criticised the way the situation had been handled and said bottles should have been distributed at more places than just the two supermarkets.

Severn Trent tried to reassure customers who may have drunk the water that, if they did not notice a strong chlorine smell or taste, then it was “unlikely to have caused any harm”.

But it added that anyone with concerns should speak to a doctor.

“We’re very sorry for the inconvenience this has caused but we want to reassure customers that this is a precautionary measure due to the levels of chlorine in the water supply,” it said.