Sex crime suspects 'should be protected' 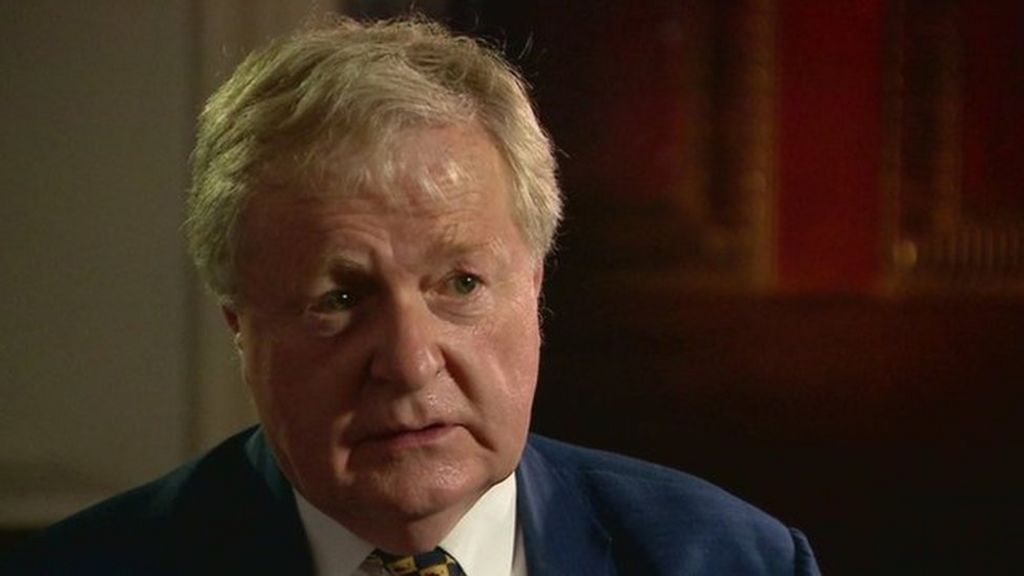 A former Met Police chief has said more should be done to protect the reputation of sexual offence suspects who are investigated but never charged.

The idea was backed by former Army boss Lord Bramall, who was investigated over allegations of a VIP paedophile ring before his case was dropped.

But, rape campaigners said the focus should be “helping survivors, rather than helping alleged perpetrators.”

‘No smoke without fire’

Lord Blair – who ran the Met between 2005 and 2008 – argued changes to the prosecutors’ code are needed to ensure suspects who are not charged are not “tarnished”.

When investigators decide not to charge a suspect they should say there is “no corroborative evidence” rather than “insufficient evidence”, he said.

“Whether you’re a public or a private figure, to have all your friends and family know you’ve been accused of this crime – you’ve always got the ‘no smoke without fire’ argument.

“The phrase ‘there is insufficient evidence’ at the present time to have a safe prosecution leaves anybody listening to that with a view that ‘well, if they get some more evidence they will charge him’.”

What happens when an investigation endsAt the end of an investigation, a suspect is either charged, cautioned or told he or she will face no further action (NFA)
No further action is taken by the police when there is “insufficient evidence” to charge or caution a suspect
The decision is sent in a letter to a suspect or their solicitor and the wording a suspect is taken from the Code for Crown Prosecutors, a public document issued by the Director of Public Prosecutions
Amending the code does not require a change in the law and it has been revised several times in recent years

Lord Bramall, 92, said he “entirely agreed” with Lord Blair, adding: “I think in my case everyone knows I have been cleared but a lot of people may feel to some extent it’s still hanging over them.”

But Yvonne Traynor, chief executive of South London Rape Crisis, said: “Just because some well-known people who maybe have a bit of influence have been embarrassed, I don’t think we should be changing the whole system which has until now been working.

“If anything we ought to be helping survivors, rather than helping alleged perpetrators.”

Lord Blair said the new approach could be extended to other cases, including where bankers were accused …read more