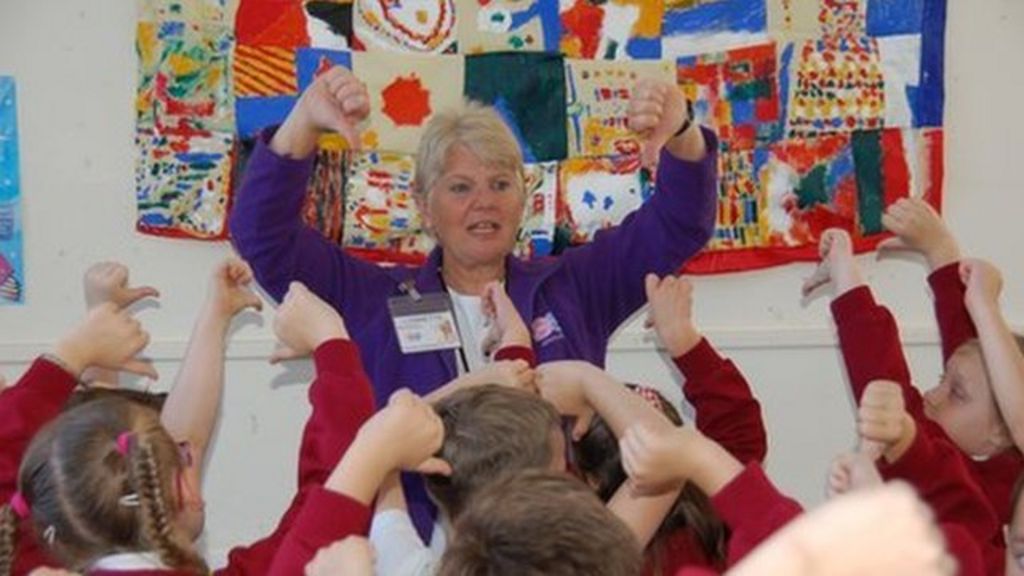 Sexting among young people is “skyrocketing” but the government is “refusing to protect the smartphone generation”, says Labour.

The party is committed to compulsory age-appropriate sex education in all of England’s schools, shadow education secretary Lucy Powell has announced.

The government has pledged to keep the subject’s status under review.

Currently, sex-and-relationships education is compulsory from age 11 under the national curriculum – but this does not apply in academies, and the government announced last week that all schools must have plans in place to become academies by 2022.

Parents are also allowed to withdraw their children from parts of the subject.

Labour also points out the government’s official guidance to all schools, including academies, on sex-and-relationships education has not been updated since 2000, “before the smartphone generation were even born”.

The party says police in England investigated more than 13 times as many cases of sexting among under-16s last year as in 2013, according to figures obtained through a Freedom of Information request.

Of 39 police forces in England, 18 responded to Labour’s request for information.

In 2013, the 18 forces investigated 51 cases of under-16s “sending or receiving explicit messages and images on a mobile telecommunications device”.

Labour says these figures have ballooned since the emergence of smartphone apps such as Whatsapp and Snapchat at the end of the last decade.

There have also been reports of young teenagers lying about their age to access dating sites such as Tinder and Grindr.

Labour highlights “increasing evidence that access to new media and technology is creating new and unprecedented risks for young people”.

“Youngsters are being pushed …read more