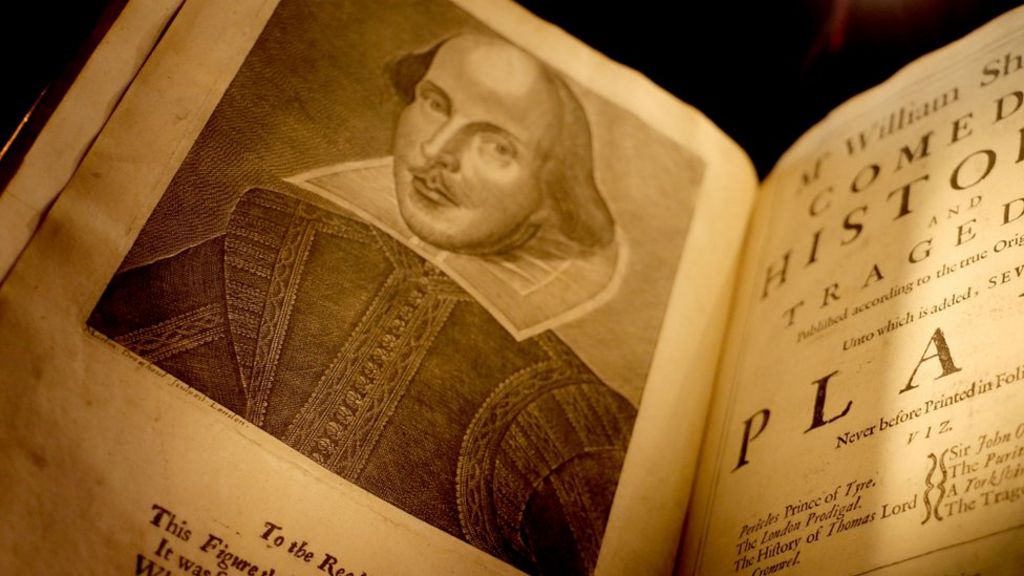 A selection of work by William Shakespeare considered the “Holy Grail of book collections” is to go on display.

The first four folios of the Bard’s plays will appear at Blackburn Museum.

The exhibition includes a copy of the 1623 First Folio – the first printed collection of the plays – of which there are only 234 surviving copies.

It will join copies of the second, third and fourth folios bequeathed to the town by industrialist Edward Hart.

Blackburn councillor Damian Talbot said the 400th anniversary of Shakespeare’s death gave “an opportunity to shine the light on some of our cultural gems”.

The Bard wrote 37 plays, 36 of which are contained in the First Folio
It was compiled seven years after the writer’s death by two of his fellow actors and friends, John Heminges and Henry Condell
It is believed about 750 copies of the First Folio were printed
Without the First Folio, 18 of Shakespeare’s plays – including Twelfth Night, Macbeth and The Tempest – might never have survived
The 1623 First Folio is on loan from Stonyhurst College

Mr Hart, who owned a rope-making firm in the town, left his vast collection of books and coins to the museum on his death.

It included copies of the second, third and fourth folios.

Museum manager Paul Flintoff, said: “He made a lot of money out of the people of Blackburn, but he did have that old-fashioned idea of giving back to the community.

“He never made a big thing out of it… the more we dig into his life, the more we like him.”

Man took wedding ring off the fingers of...

Junior games off after 'threat to life'