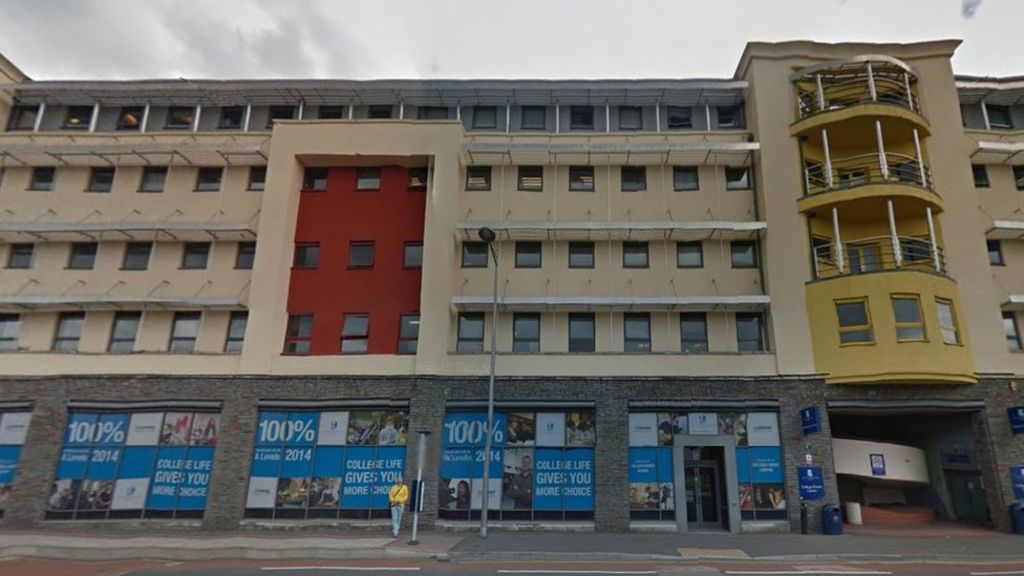 A City of Bristol College course has been described as “a shambles” by students who claim they have not received qualifications after the college lost their work.

At least three students have made formal complaints about an animal management course, the BBC has learned.

They said they had submitted all the assignments which were required.

The college said some original work was misplaced and it was offering help to students to complete their courses.

The six-week BTEC course in animal management was first offered in 2011.

It was later extended to one academic year after the college realised more time was required to complete the syllabus.

The students were then given the option to take a more in-depth two year animal management course.

One of those who enrolled on the original course, Jo Nash, said she first discovered some of her work was lost towards the end of 2013.

She has only now gone public with her concerns and said: “There were hardly any tutors around, and some days there was not enough equipment.

“To be honest it wasn’t worth going in. It was a waste of time.”

Another student, Avril Horton, said: “I’ve got to rethink everything I’m going to do now because five years has passed and I’m not where I could have been.

“I could have been working at a decent job by now and doing something that I love.”

A college spokesperson said: “We acknowledge that a part of students’ original work was misplaced in 2011 and regret that the students have not yet been able to achieve the qualification despite additional support which the college offered to the students.”

They said they had offered to work with them “to ensure that the outstanding amount of work needed to achieve the qualification is completed”.

They added that tutors who delivered the course in …read more

Second human foot found in back garden in...