Celebrating the centenary of the poet’s birth, the Hollywood actor will star in the “play for voices” on the same stage it premiered on in 1953.

The actor said it was an “absolute thrill” to perform the play on the stage that it “first found its voice”.

The reading will be broadcast live simultaneously on the venue’s website and on bbc.co.uk/radiowales.

Michael Sheen said: “The live radio broadcast is an opportunity to celebrate him and his work.

“In both New York – a city that became so important to Dylan – and, at the same time, in Wales, his inspiration and home.”

Sheen, from Port Talbot, will also direct the reading and lead a cast of all-Welsh actors in a tribute to Thomas, who was born 100 years ago on Monday.

Those joining him on stage include Mark Lewis Jones, Francine Morgan and Matthew Aubrey.

Actress Kate Burton whose mother and father, Sybil Williams and Richard Burton, took part in the very first reading, is also in the cast.

And the performance will not be without fans from Wales. 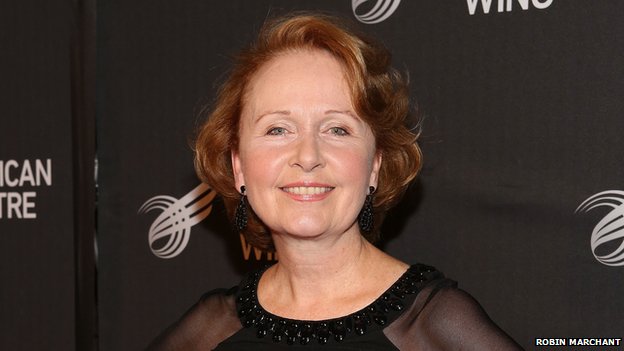 Llanelli-born Meinir Davies, who now lives in the US, will be flying from San Francisco to New York to get a front-row seat.

She said: “I started to read Dylan’s poetry at a young age and was enthralled by it.

Asked about her expectations of …read more