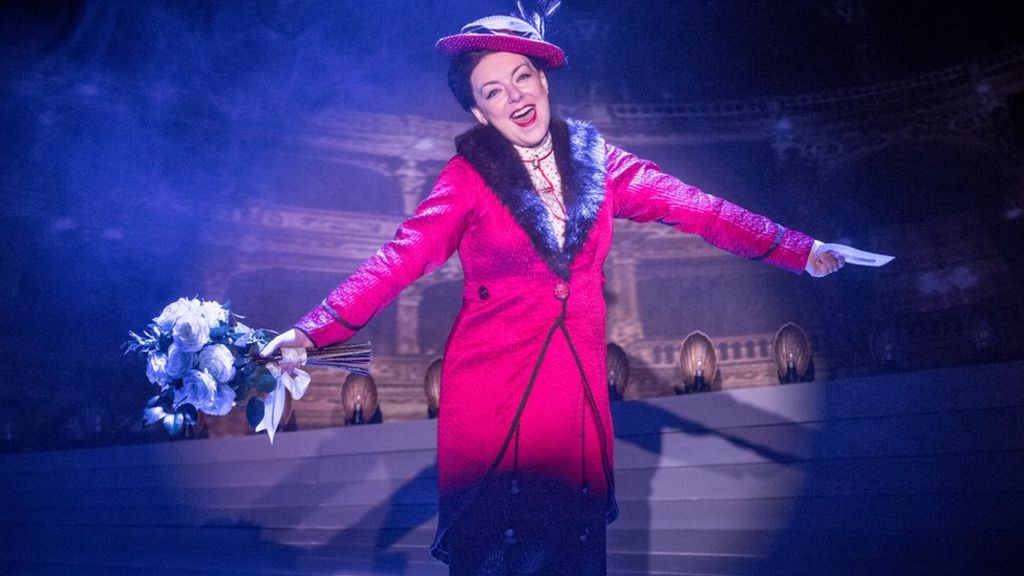 Sheridan Smith is to take time off from her role as Fanny Brice in the stage musical Funny Girl due to stress and exhaustion, the show’s producers say.

Smith, 34, will be taking between two and four weeks of leave from the West End production at the Savoy Theatre.

Her part will be played by understudy Natasha J Barnes.

The producers said 34-year-old Smith, who has pulled out of a small number of performances in recent weeks, would get “the rest and support she needs”.

Announcing Smith’s time off, the show’s producers said in a statement: “The entire team at Funny Girl is thinking of Sheridan, and know she is getting the rest and support she needs during this very difficult and stressful time.

“We will all miss her enormously and send her our love and best wishes – and we are looking forward to her return to the show in due course.

“Meanwhile, we are thrilled to support the wonderful Natasha J Barnes who will be taking on the role of Fanny Brice until Sheridan’s return.”

The statement also said Barnes has received “high praise from audiences on the occasions that she has appeared”.

Smith, who has received rave reviews for her performances in the show, has previously written on Twitter that she was “not strong enough” and apologised to audiences for the shows she had already missed.

The actress has two Olivier awards for her stage roles in Legally Blonde and Flare Path, was made an OBE last year and has described the part of Fanny as her “dream role”.