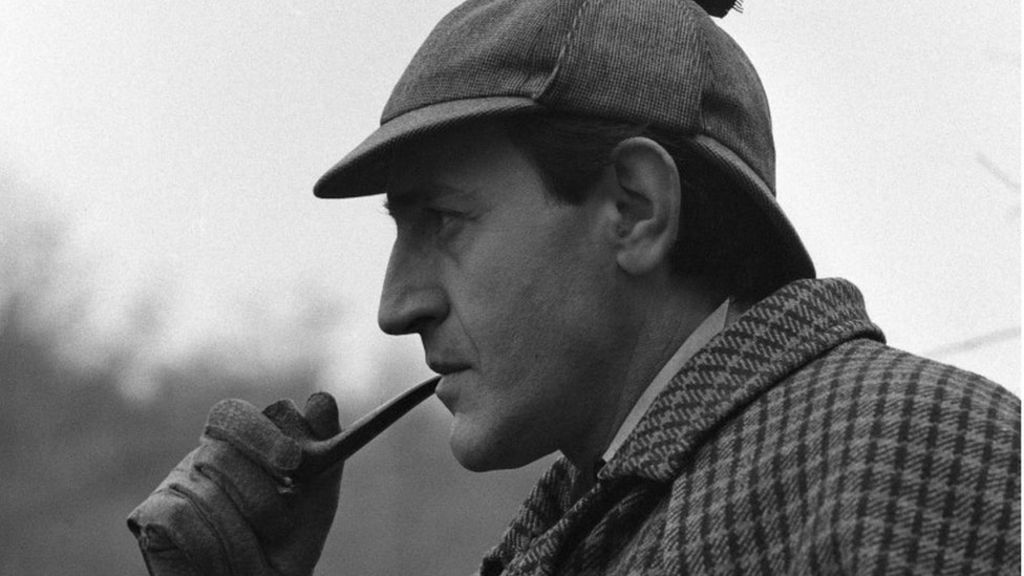 Sherlock Holmes actor Douglas Wilmer has died at the age of 96.

He donned the famous deerstalker in the mid-1960s to play Sir Arthur Conan Doyle’s character in a BBC series.

Wilmer died in hospital in Ipswich on Thursday after suffering from pneumonia, Roger Johnson, spokesman for the Sherlock Holmes Society Of London, confirmed.

“He was a great actor, he was a gentleman, he had a long and distinguished career,” Mr Johnson said.

Wilmer first appeared as Sherlock Holmes in 1964, with Nigel Stock as his Watson.

After he left the show he was replaced by Peter Cushing – but he retained his affection for the character throughout his career.

In 1973, he played Professor Van Dusen in The Rivals of Sherlock Holmes, and in 1975 he returned to play the TV detective – this time in a supporting role – in The Adventure Of Sherlock Holmes’ Smarter Brother.

And in 2012, at the very end of his acting career, he made a special cameo appearance in an episode of Sherlock as an irate old man at The Diogenes Club alongside current Sherlock, Benedict Cumberbatch.

The writer, producer and actor Mark Gatiss, who plays Sherlock’s older brother Mycroft, shared a photograph of himself with Wilmer.

He tweeted: “An honour to have known dear Douglas Wilmer. A Sherlock for all seasons. The work was something, the man was all. RIP”

Aside from his starring role as the beloved fictional detective, Wilmer had a number of film and TV roles.

Sir Roger Moore praised the parts he played in 1983 James Bond film Octopussy and TV show The Saint, calling him “a fine actor” and “joyous” to work with.

His best-remembered film role is as Nayland Smith in the Christopher Lee Fu Manchu series.

He also had parts in Jason And The Argonauts, the Pink Panther films, and The Golden Voyage Of Sinbad.

US actress Diana Douglas dies at 92

Rick Astley on BBC Music album of the...