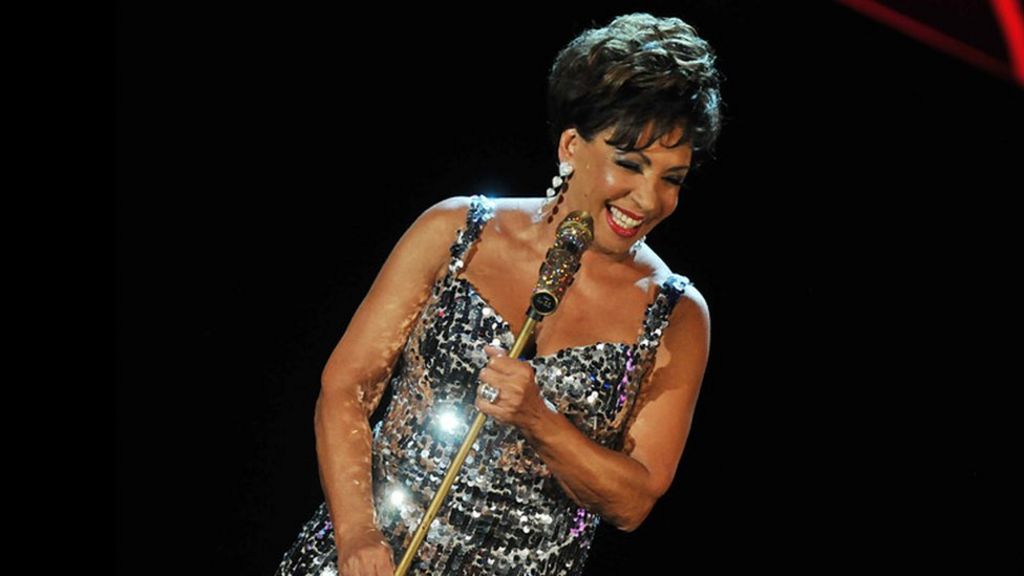 Dame Shirley Bassey and Gary Barlow will join the line-up of stars performing at the Queen’s 90th birthday celebrations.

The event, which is part of a four-night celebration, will be hosted by Ant and Dec on 15 in May on the private grounds of Windsor Castle.

Ant and Dec said they were “honoured to be hosting the special celebration”.

“This spectacular evening will bring together some of the best known names in the entertainment world who will perform with 900 horses and 1,500 participants to mark this very special birthday”, they said.

Dame Shirley, 79, has sung before the monarch on several occasions including for the Royal Variety Performance and during The Queen’s Diamond Jubilee Concert at Buckingham Palace in 2012.

He performed the song with the Military Wives at The Queen’s Diamond Jubilee Concert.

The celebration will tell the story of the Queen’s life, from her birth in 1926 to her coronation in 1953, and the whole of her reign.

The event will be broadcast by ITV on 15 May.

David Tennant to sue over News of the...

'Did you enjoy being pregnant?' – Bananarama revisit...

This Morning agony aunt has cancer