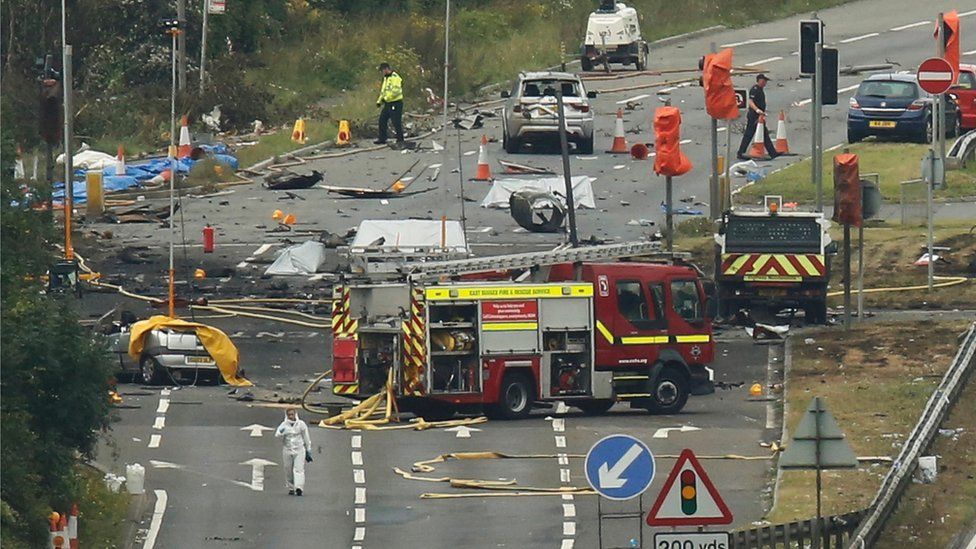 Two police officers who filmed themselves near the Shoreham air crash site could be dismissed.

Sussex Police Deputy Chief Constable Olivia Pinkney said the pair would face disciplinary proceedings over the video, which was sent on social media, and a private message.

The constables made the video while working near the scene where 11 people died after a jet crashed on to the A27.

Ms Pinkney said they had behaved in a “wholly disrespectful way”.

There was sufficient evidence the officers were not …read more

West Ham Olympic deal to be made public