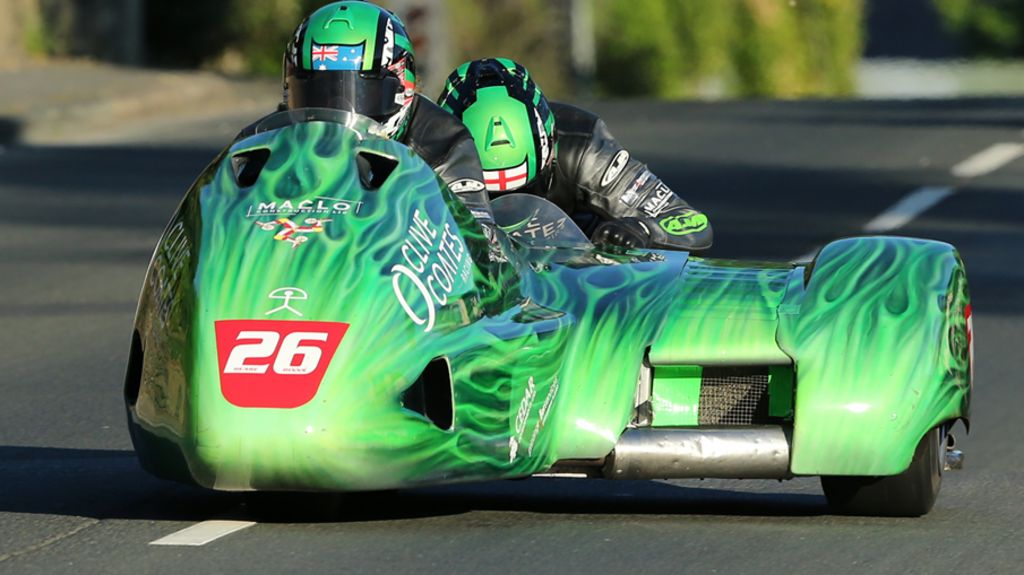 A competitor has been killed during the first sidecar race of this year’s Isle of Man TT Races.

Sidecar driver Dwight Beare, 27, crashed near the Rhencullen section of the Mountain Course at about 14:10 BST.

His passenger, Benjamin Binns, was airlifted to the island’s Noble’s Hospital, with a fractured ankle. His condition was described as “stable”.

Beare was originally from Melbourne, in Australia, but lived in Onchan, on the Isle of Man.

The race was immediately red-flagged following the accident but was later re-run.

Beare made his debut at the annual road racing event in 2014 and finished 12th in the second race of the week, with his father Noel as his passenger.

He returned last year and secured a 17th-place result.

Kinnock warns of Brexit by 'default'