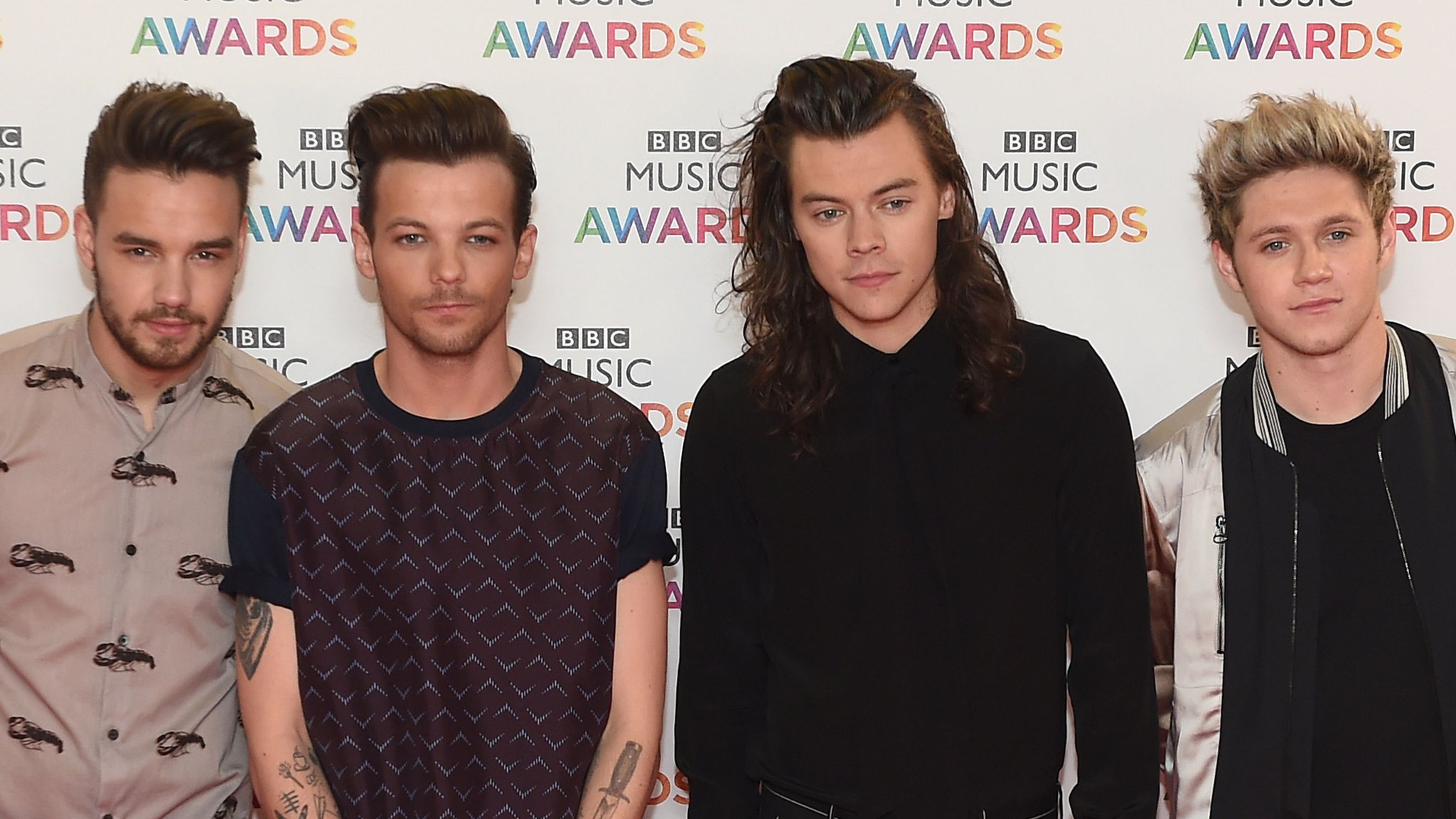 One Direction have been named best live act at the O2 Silver Clef Awards for the second time.

The group beat Adele, Little Mix and Ed Sheeran to win the award, despite currently being on a break.

One Direction scored more than 60% of votes to take the prize – the only award at the ceremony to be voted for by the public.

Other winners this year include Olly Murs and Florence Welch – who have won best male and best female respectively.

The awards ceremony takes place on Friday afternoon, but all the winners have been announced in advance.

One Direction said: “Thank you to all our fans for voting. Our live show is so important and it is amazing for this to be recognised… for the second time.”

Elsewhere, Lionel Richie has been announced as the winner of the top honour – the Silver Clef Award.

Andre Rieu is set to be announced as the winner of the classical award and Hozier wins the international award.

Soliciting by sex workers should not be a crime, MPs say

Watership Down 'would be PG today'

Oscar nominations 2017: What to look out for

Rolling Stones' Keith Richards to look at his...