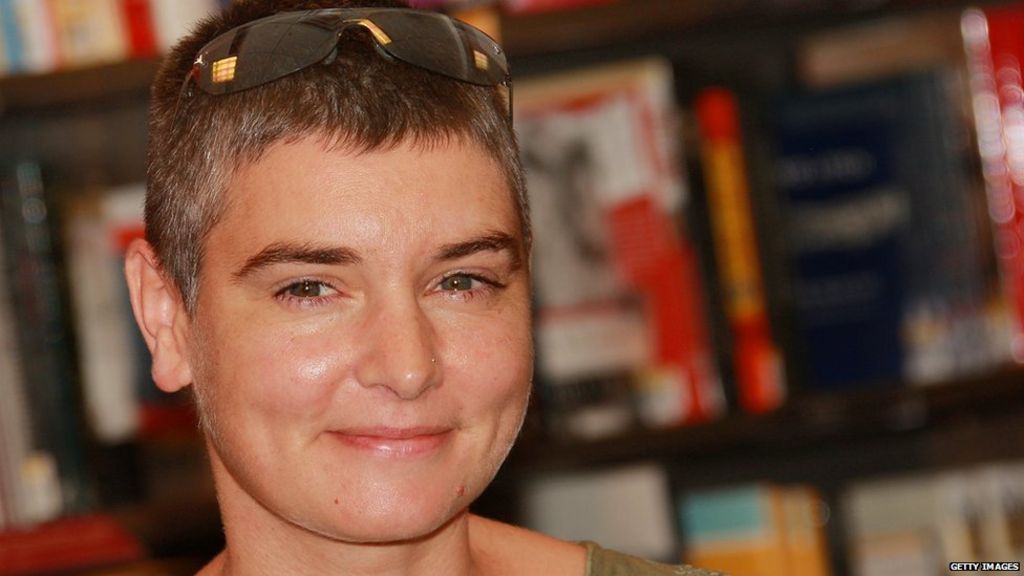 Police in a suburb of Chicago are searching for Irish singer Sinead O’Connor who has been reported missing for more than a day.

Wilmette Police “are seeking to check the well-being” of the 49-year-old, they said in a brief press release.

Police were called after Ms O’Connor “left the Wilmette area” for a bicycle ride at 0600 local time on Sunday, and had not returned after more than a day.

Ms O’Connor became a global star in 1990 with the worldwide hit Nothing Compares 2 U, a song written by Prince.

She has recorded 10 solo albums but has also made headlines with controversial outbursts throughout her career.

In 1992, she ripped apart a photo of Pope Jon Paul II during a live television broadcast.

And last week she was in the news again after alleging US comedian Arsenio Hall had supplied drugs to Prince, who died last month.

He strenuously denied the allegation and said he was suing the Dublin-born, mother-of four.

The Archers: Famous names on jury for Helen...