Lynsey de Paul was known for songs like Sugar Me, Won’t Somebody Dance With Me and No Honestly

Famous faces and friends have gathered at the funeral of singer-songwriter Lynsey de Paul, who died last week at the age of 64.

The musician was best known for a clutch of hits in the 1970s and represented the UK at the 1977 Eurovision Song Contest.

De Paul also became the first woman to win an Ivor Novello award for songwriting in 1973.

She later appeared on TV shows such as Blankety Blank and Come Dine With Me. 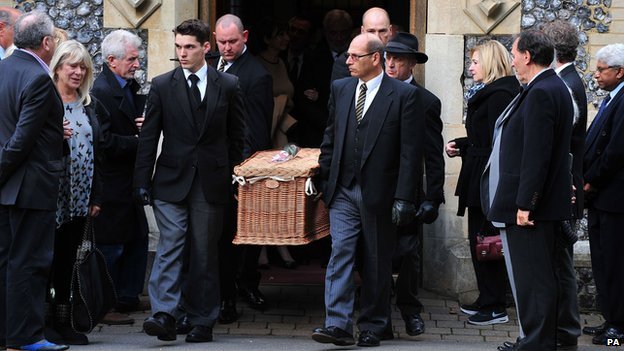 Her funeral took place in Hendon, north London, and was attended by some 200 mourners.

The musician’s wicker coffin, seen here leaving the church following a short humanist service, was adorned with a single red rose. The coffin entered the church to the strains of her hit Won’t Somebody Dance With Me. 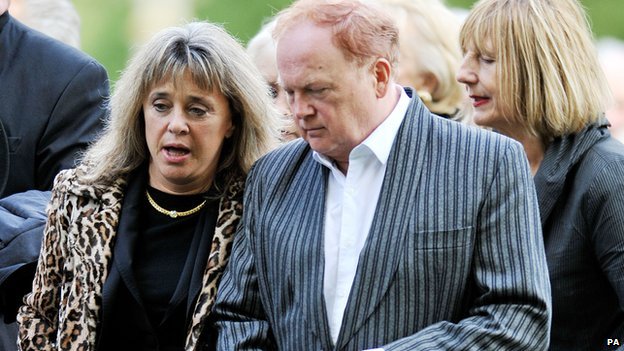 Singer Suzi Quatro, a friend and musical contemporary of De Paul, arrived at the service with songwriter and musician Mike Batt. 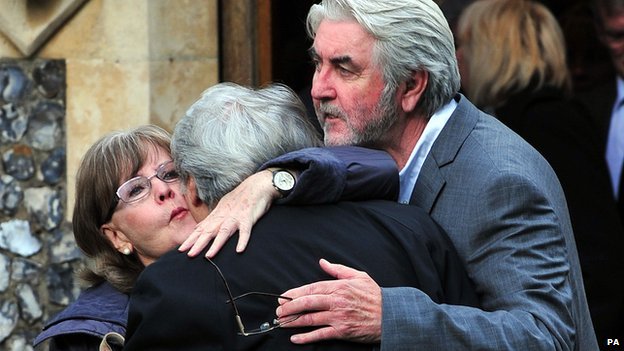 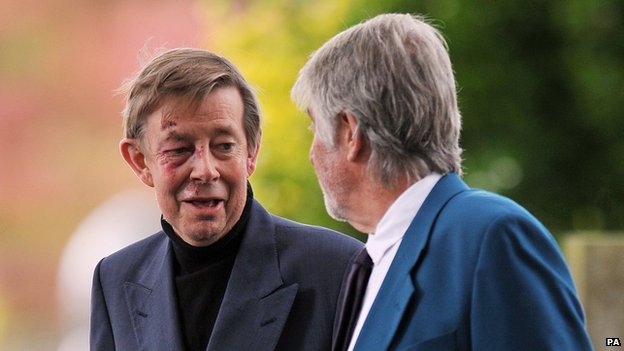 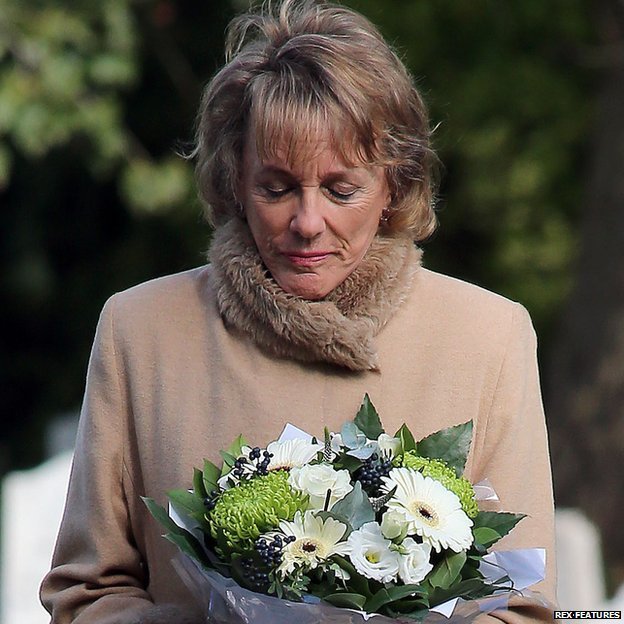 Sir Paul McCartney on Lennon, Kanye and his...