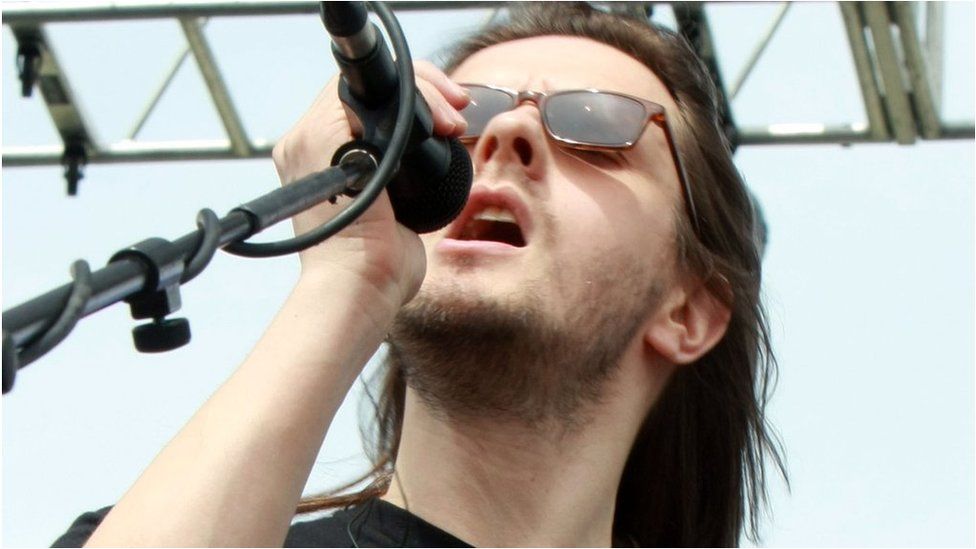 Singer and guitarist Steven Wilson has been crowned the current king of prog rock after winning three prizes at the Progressive Music Awards in London.

It won the awards for album of the year, commercial breakthrough and box set design.

Pink Floyd had three nominations but won nothing for their album The Endless River, based on unreleased material from sessions for their 1994 album The Division Bell.

The Progressive Music Awards, in their fourth year, were handed out by Prog Magazine at Shakespeare’s Globe Theatre’s Underglobe.

Wilson triumphed after reaching number 13 in the UK album chart with Hand. Cannot. Erase. That gave him his highest chart position either as …read more

Forgotten Ford play to be revived