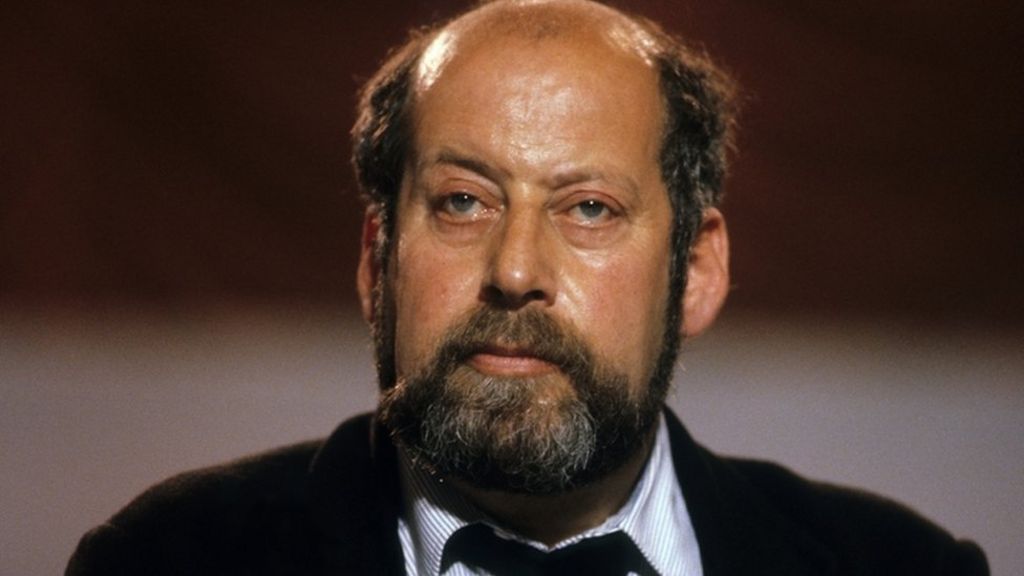 The late broadcaster and MP Sir Clement Freud has been accused of abusing two girls between the late 1940s and 1970s.

Sylvia Woosley, who first met Freud when she was 10 and later went to live with him, told the ITV Exposure programme that he abused her for years.

A second woman, who wants to remain anonymous, claimed he abused her as a child and raped her when she was 18.

His widow Jill Freud, 89, said she was “deeply saddened and profoundly sorry for what has happened to these women”.

In the documentary, Exposure: Abused and Betrayed – A Life Sentence, due to be broadcast on Wednesday, Ms Woosley, now in her late 70s, said: “I just want to clear things up before I die…I want to die clean.

“Having been so hard on myself, trying to destroy myself so many times, you can’t bury the truth forever, it needs to be heard.

“I don’t want to take this to my tomb.

“I would like to just return to the child I was before I was molested physically, before I was introduced to that side of life too early.”

She told the programme she first met Freud, known as Clay, when he was aged 24 and worked at a hotel in Cannes in the late 1940s. She was 10 and her family was living in the south of France.

Ms Woosley claims that he kissed her on the mouth during a bus trip.

She said: “I was disgusted and helpless. I just didn’t react in any way because I couldn’t. I didn’t know what to do.”

She said he frequently molested her during the five years she lived with Freud and his wife in London, where she had been sent to live at 14 years old following the breakdown of her mother’s marriage.

Later, aged in her early 40s, Ms Woosley said she confronted Freud at the House of Commons and asked why he had abused her.

She says he replied: “Because I loved you. You were a very sensual little girl.”

The second woman said that she first met the Liberal politician in 1971 at her family home as a “lonely, neglected and socially isolated” 11-year-old.

Two years later, after he was elected as an MP, he would take her on trips to Parliament and his home, and would kiss her on the mouth and hug her.

She said: “I felt sick but grateful at the same time. Frightened and …read more