Sir Cliff Richard 'may sue the BBC' over raid report 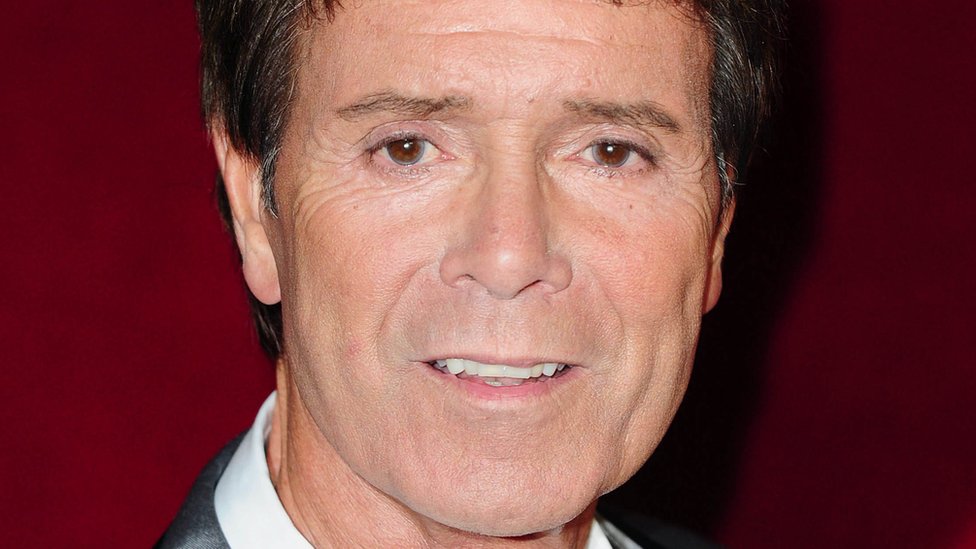 Sir Cliff Richard has said he is considering suing the BBC over their coverage of the police raid on his home in 2014 over allegations of sex abuse.

On Monday, prosecutors announced the singer would face no action over the historic claims.

The singer has told the Daily Mail the BBC “have a lot to answer for” for broadcasting the raid live on TV.

“Somebody has to teach them a lesson and if it’s done by suing, let’s do it,” he said.

“And the same with South Yorkshire Police. They have damaged me in a great way,” he added.

The raid was part of an investigation into claims made by four men who alleged offences took place between 1958 and 1983.

The Crown Prosecution Service said it had decided there was “insufficient evidence to prosecute”.

Sir Cliff said he was “obviously thrilled that the vile accusations and the resulting investigation have finally been brought to a close”.

BBC cameras and a reporter were outside the gates to Sir Cliff’s property in Sunningdale, Berkshire when police officers arrived to search his home in August 2014.

A cameraman in a helicopter also filmed it.

In his first interview since the investigation ended Sir Cliff said the BBC’s filming of the raid was an “unforgiveable” invasion into his privacy.

“They must be thinking I will sue them. Once, I would have been reluctant. It’s tempting to forget the whole thing, but people like myself are in a very privileged position to possibly change things so it doesn’t happen to anyone else,” he told The Mail.

Last year, an independent investigation concluded that South Yorkshire Police should not have released “highly confidential” information to the BBC about a planned search of Sir Cliff Richard’s home.

In a statement, South Yorkshire Police apologised “wholeheartedly for the additional anxiety caused” to Sir Cliff by the force’s “initial handling of the media interest” in its investigation.

“The police have apologised, but the BBC hasn’t, and it owes me that,” Sir Cliff told the newspaper.

“What it did to me was shameful. No one should have to go through what I did.

“My name was plastered everywhere before I was even questioned. When they broke into the apartment, I had no idea why. None at all. Later, they [the BBC] even boasted that the raid on my home was the news scoop of the year.”

Sarah Jessica Parker to play singer in next...

Actor Diamond in court over stabbing

TV's Buzzcocks to end after 18 years

Bros scrap the majority of their 2017 reunion...