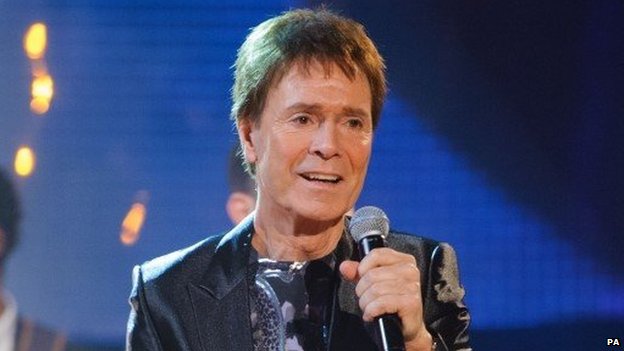 Sir Cliff Richard has been interviewed by South Yorkshire Police in connection with an alleged historical sexual offence, his spokesman has said.

Sir Cliff voluntarily met with officers and was not arrested or charged.

It comes after police searched his home in Sunningdale, Berkshire, on 14 August as part of their investigation.

The veteran pop star denies the alleged offence, saying the claim of an assault at a religious event in Sheffield in 1985 is “completely false”.

A spokesman for Sir Cliff said: “Today Sir Cliff Richard voluntarily met with and was interviewed by members of South Yorkshire Police. He was not arrested or charged.

“He co-operated fully with officers and answered the questions put to him.

“Other than restating that this allegation is completely false and that he will continue to co-operate fully with the police, it would not be appropriate for Sir Cliff to say anything further at this time.”

The sequels that should never have been made