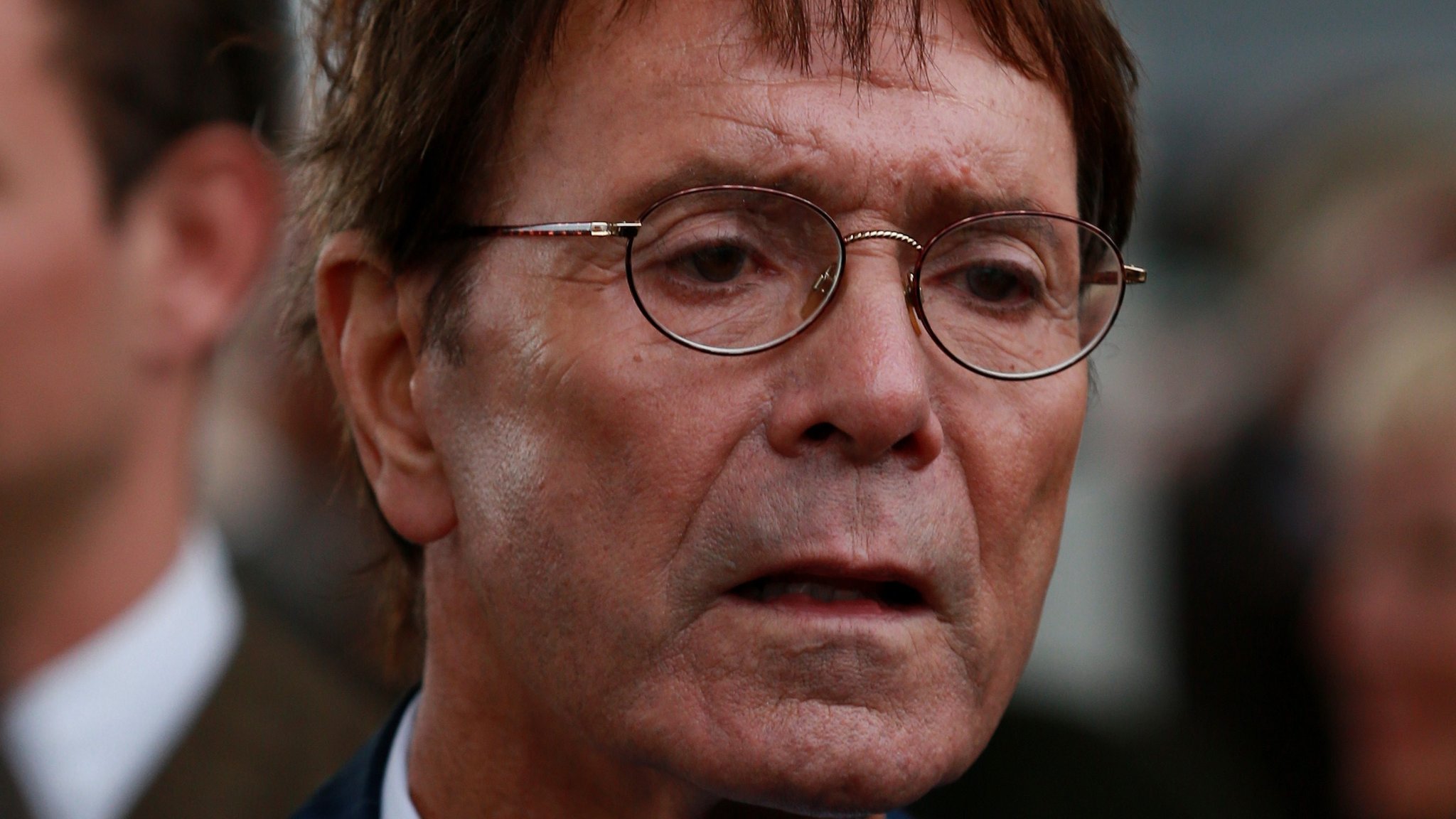 A second alleged sexual abuse victim of Sir Cliff Richard has challenged a decision not to bring charges against him, prosecutors have said.

The Crown Prosecution Service said last month it was reviewing one case after a request by a male complainant, and another has now requested a review.

In June it said there was “insufficient evidence” to prosecute Sir Cliff over claims made by four men of sex offences between 1958 and the early 1980s.

Both cases are expected to be reviewed together, with the outcome expected this month, BBC home affairs correspondent Danny Shaw said.

Victims are entitled to a review of decisions not to charge suspects under a scheme set up by the Crown Prosecution Service (CPS) in England and Wales in 2013.

On Tuesday, in reply to a question about Sir Cliff’s case, Director of Public Prosecutions Alison Saunders said reviews would be looked at within 28 days.

“We only overturn these decisions if we think that the original decision was wrong,” she told the Today programme on BBC Radio 4.

“We look at it again, and it must still be that there is sufficient evidence and it’s in the public interest to prosecute. It must still satisfy the tests.”

The CPS decision not to bring charges against Sir Cliff was made in June.

At the time the singer said he was “thrilled that the vile accusations and the resulting investigation have finally been brought to a close”.