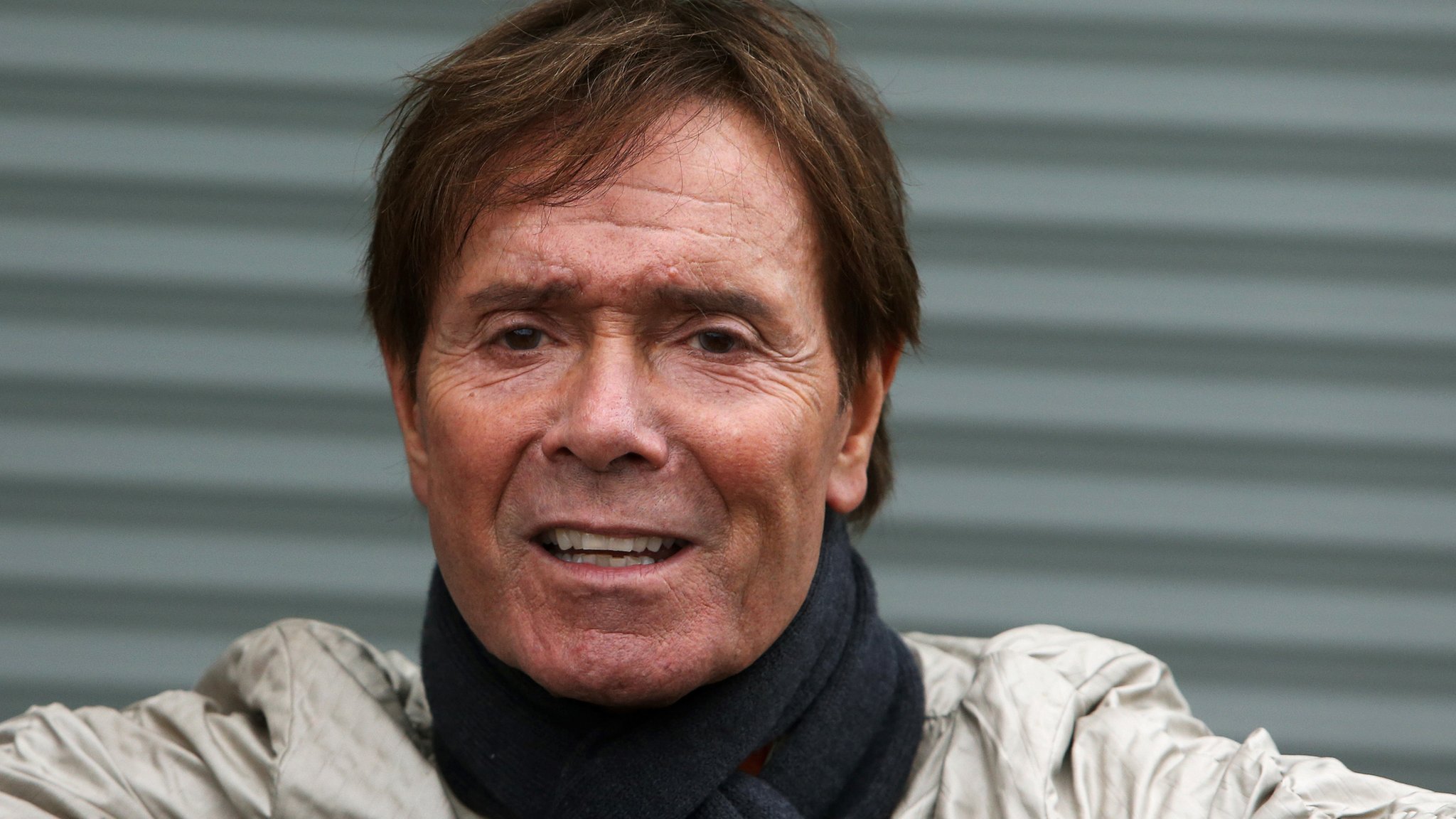 Sir Cliff Richard has said he feels “tarnished” by allegations of historical sexual abuse, after being told he will not face charges.

The Crown Prosecution Service (CPS) said on Thursday there was “insufficient evidence to prosecute” the 75-year-old singer.

“Insufficient suggests that maybe there’s something there and I know there wasn’t,” he said.

“There are certain terminologies [the CPS] have to use, and in this case, they never say there is no evidence, they just say insufficient evidence.”

He said he believed suspects in sexual abuse cases should not be publicly named unless they are formally charged and questioned if accusers should have anonymity for life.

“I can understand protecting children, but my accusers are all men, grown up men. I don’t see why they should be protected,” he said.

When the allegations first came to light in 2014, a police raid on the singer’s home was shown during the BBC’s initial reporting of the story.

Sir Cliff said he believed the corporation knew about the raid in advance as a result of contact with South Yorkshire Police at the time.

He said there “must have been illegal collusion” between the BBC and police and he believed he had a “every right to sue… definitely for gross invasion of my privacy”.

An independent investigation concluded in 2015 that police should not have released “highly confidential” information to the BBC about a planned search of the singer’s home.

The BBC and South Yorkshire Police have both apologised to Sir Cliff.

The singer also said the investigation had made him rethink his attitude to fans.

“I am very cagey now when I am having pictures taken with people,” he said.

“I don’t like that feeling, because I’ve always had photographs taken with grandparents and their grandchildren.