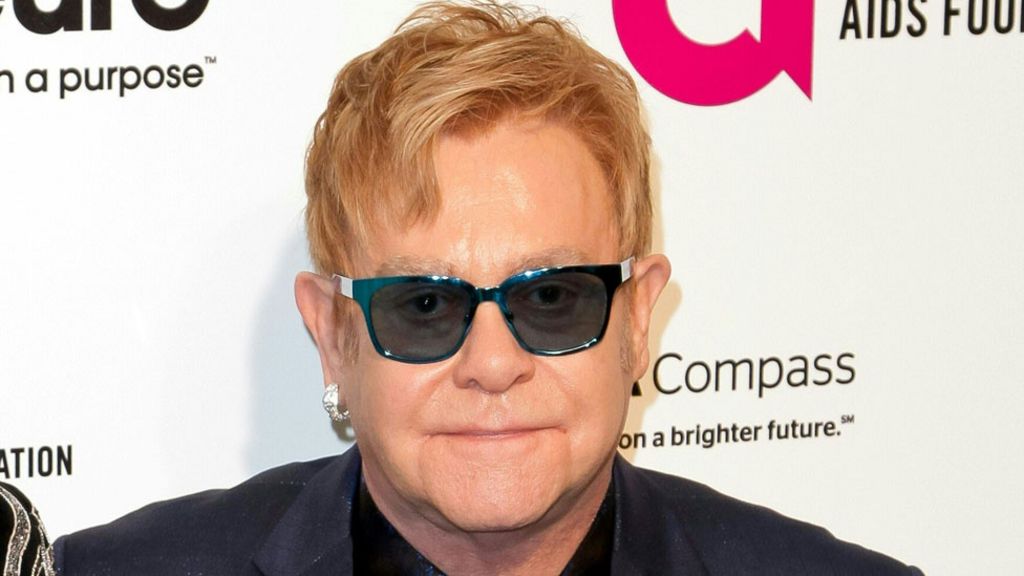 Claims that Sir Elton John sexually harassed a former member of his security detail have been described as “baseless” by the singer’s legal team.

In legal papers filed on Monday in the US, Jeffrey Wenninger accused Sir Elton of making sexually suggestive comments towards him and groping him.

The singer’s lawyer said he was a “disgruntled” former employee “seeking to extract an undeserved payment”.

“These claims are patently untrue and contradicted by numerous previous statements made by this plaintiff,” said Orin Snyder, a US lawyer representing the star’s Rocket Entertainment Group.

“We will not give in to his latest abuse of the legal system.”

In his legal action, Mr Wenninger claims to have received unwelcome attention from the singer on several occasions over the span of several years.

He alleges the incidents escalated “in frequency and intensity” after 2010 and that Sir Elton assaulted him during a car journey to Los Angeles’s Van Nuys airport in March 2014.

The policeman worked for Sir Elton while off-duty through a private company that he has also launched legal action against, alleging he was improperly removed from working with the star in September 2014.

Sir Elton married his civil partner David Furnish, with whom he has two children, in the December of that year.

No nationalisation for steel, says Javid