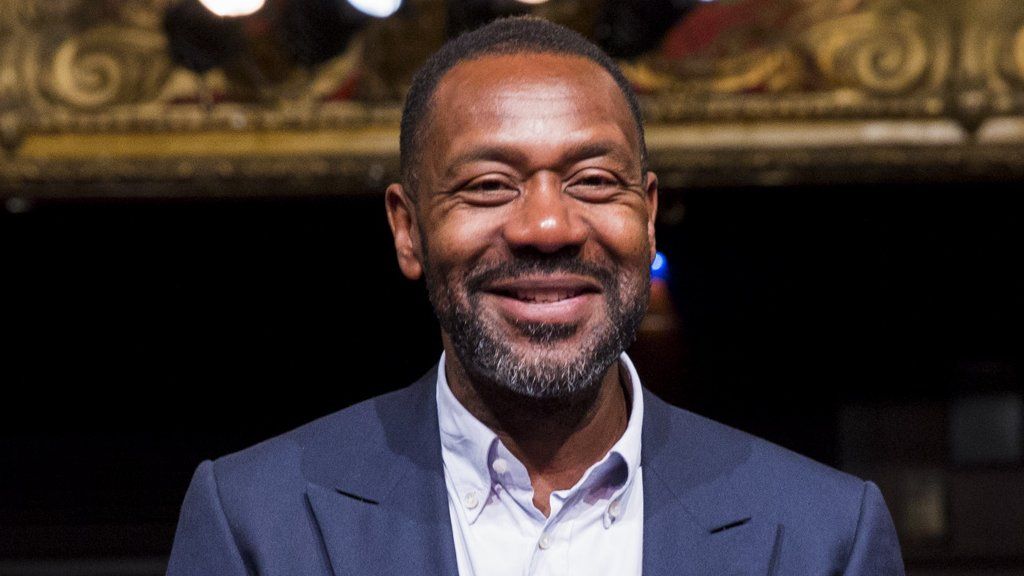 Sir Lenny Henry is to join the cast of Broadchurch, ITV has announced.

Filming of the third and final series of the drama has begun, and will continue shooting in Dorset, Bristol and Somerset throughout the summer.

The show will see the detectives reuniting to investigate a serious sexual assault, ITV said.

“Broadchurch’s final chapter looks at the emotional cost to all of those involved and the irreparable damage to friendships and relationships,” the network said in a press release.

Writer Chris Chibnall said: “We have one last story to tell, featuring both familiar faces and new characters. I hope it’s a compelling and emotional farewell to a world and show that means so much to me.”

Dorset-based organisations who specialise in dealing with victims of sexual assault and police advisers have been assisting Chibnall with scriptwriting.

After Broadchurch ends, Chibnall will be moving to replace Steven Moffat as the head writer and executive producer for BBC One’s Doctor Who.

Broadchurch launched in April 2013 and reached a peak audience of 8.9 million viewers.

It went on to win Bafta and RTS awards, and a second series was shown in January 2015.