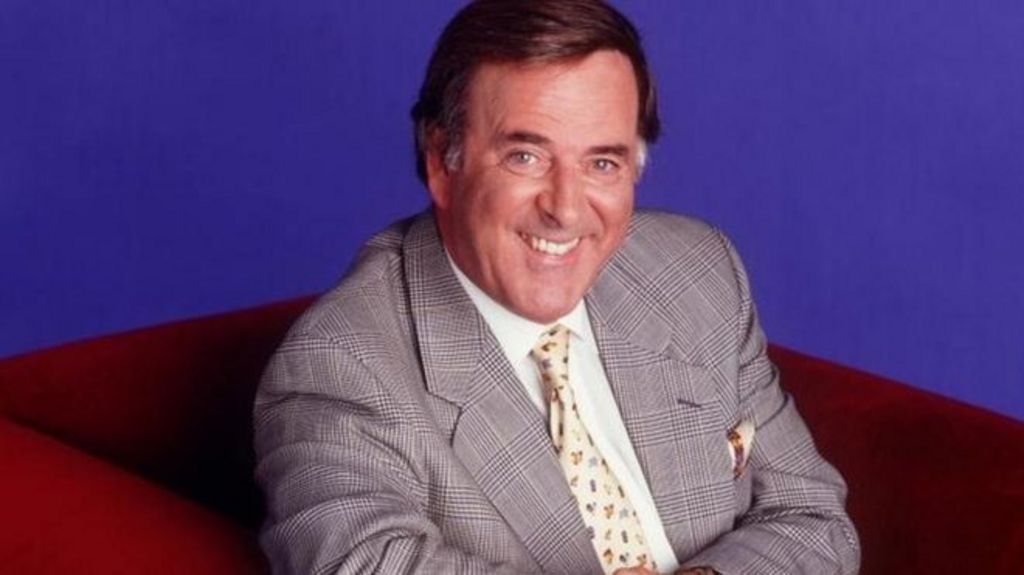 Sir Terry Wogan’s life will be celebrated in a special service at Westminster Abbey in central London, the BBC has announced.

The thanksgiving event will take place on 27 September, which will mark the 50th anniversary of Sir Terry’s first radio broadcast for the corporation.

Sir Terry, who died in January at the age of 77 from cancer, began his career on the BBC Light Programme.

Further details of the service will be announced at a later date.

The Radio Academy’s festival at the British Library will be moved to 26 September to avoid a clash.

A spokesperson said: “As a mark of respect to Sir Terry Wogan – one of the great figures of British broadcasting – and to avoid in any way detracting from the service of Thanksgiving being held for him at Westminster Abbey, the Radio Festival, which was due to take place on the same day, will now be moved.”

Sir Terry has already been remembered in a special episode of Songs of Praise on BBC One.

He was one of Britain’s most loved and enduring radio and TV personalities.

His death on 31 January came as a surprise to many people since he had kept his illness out of the headlines.

Leading figures from the worlds of showbusiness and politics were quick to pay tribute to him, with Prime Minister David Cameron saying he was “someone millions came to feel was their own special friend”.

Former Radio 2 presenter Jonathan Ross said: “He was a thoughtful, generous and sane man in an industry where those qualities are rare.”

Given his popularity and the length of his career, the thanksgiving event is likely to be attended by a high-profile congregation.

Sir Terry was the popular presenter of the Radio 2 breakfast show up until 2009, when Chris Evans took over.