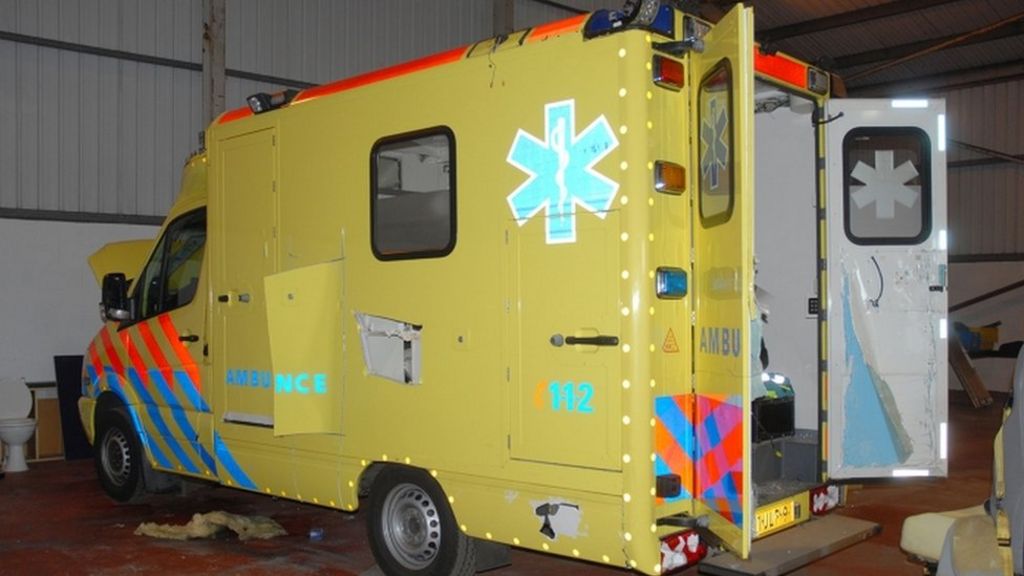 Six men have been jailed for distributing drugs imported in specially modified ambulances.

The drugs were hidden in secret compartments sealed with riveted panels inside Dutch ambulances entering the UK by ferry ports.

Investigators believe there were at least 45 trips involving drugs with a street value of £1.6bn.

The sentencings come after three Dutch nationals were jailed for their part in the same operation last year.

Brent Lyon, operations manager at the National Crime Agency, which led the operation to catch the smugglers, said their jailing has “disrupted” organised crime groups in the UK.

“This was an audacious plot by organised criminals who were driven by profit and who went to extreme lengths to avoid law enforcement attention,” he said.

No inquest into former 'It girl' Palmer-Tomkinson's death