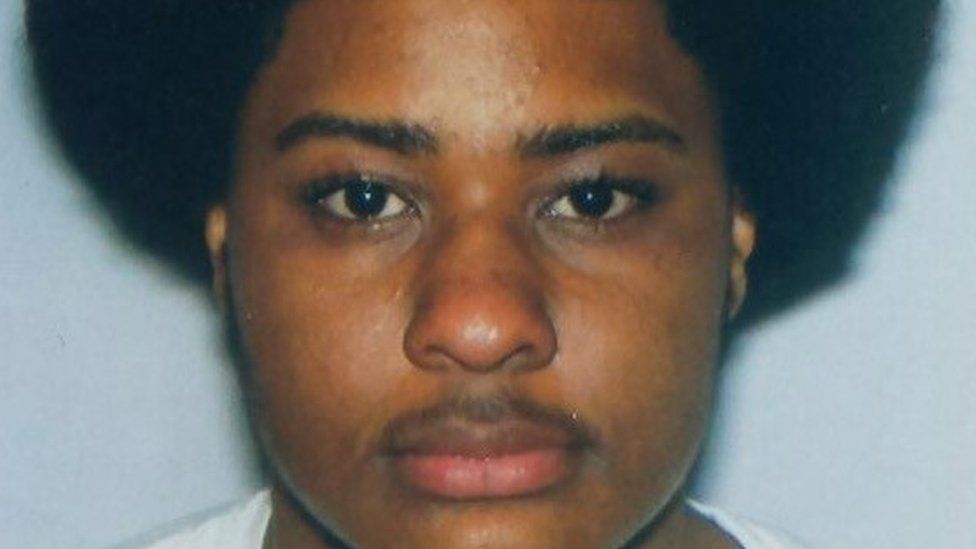 Six men have now been charged with murder following the death of a teenager who was chased through an east London estate and fatally stabbed.

Marcel Addai, 17, was found with stab wounds on 4 September on the St John’s Estate in Pitfield Street, Hoxton.

He was allegedly pursued by up to 15 people and died at the scene.

Rickell Rogers, 21, and Sheku Jallow, 22, both of no fixed abode, have been charged with murder along with four other …read more