Ofcom has resolved its investigation into a Sky News report in which Colin Brazier rummaged through belongings at the MH17 plane crash site in Ukraine.

The media watchdog investigated after the report drew 205 complaints.

Ofcom said that while his actions could have caused offence, it also had to regard the broadcaster’s right to freedom of expression.

After Mr Brazier handled the items, he was seen dropping them back into the luggage saying “we shouldn’t really be doing this I suppose, really”.

All 298 people on board were killed.

The crash left bodies strewn across several kilometres, as well as plane wreckage and passengers’ belongings.

Mr Brazier’s broadcast showed an array of luggage and personal items, which he described as “holiday paraphernalia”.

Ofcom noted that Mr Brazier appeared to almost immediately regret his actions and expressed this to viewers. 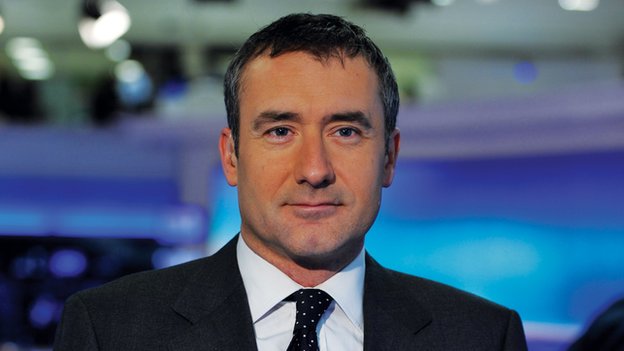 Nonetheless, Ofcom concluded that “these actions were capable of causing considerable offence and this was not mitigated by an immediate broadcast apology.

“On balance we therefore considered that the offence was not justified by the context.”

But the regulator said it had to take into account that “news crews reporting from the crash site found themselves reporting from an unusual and emotionally charged situation.

“The editorial decisions taken by reporters were …read more