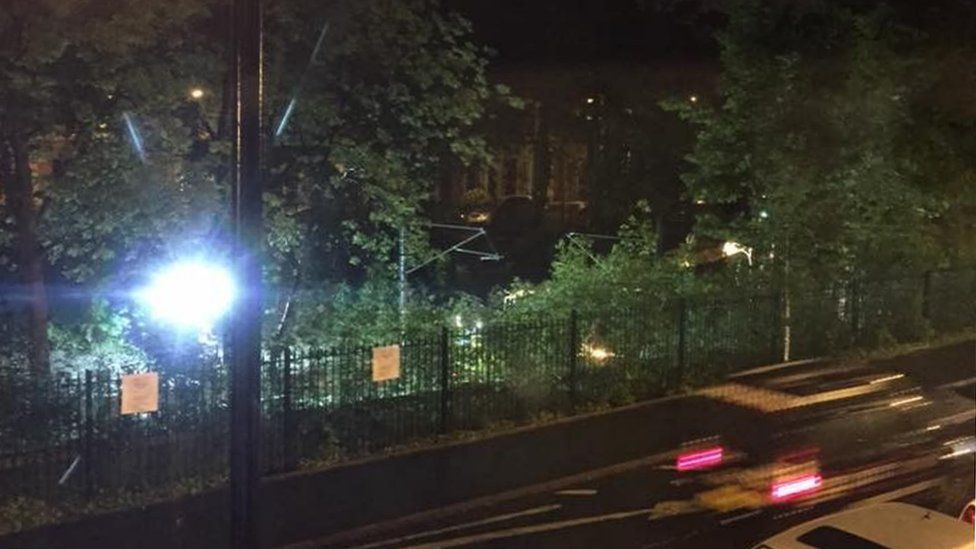 Residents filmed and recorded the overnight work, noise and floodlights that “light up your bedroom”

People living on Ilford Road in Newcastle said the noise of work on the Metro rail line made sleep impossible.

Metro operator Nexus said it did everything it could to “reduce the impact and address concerns as soon as they were raised”.

High Court rules fracking can go ahead in...