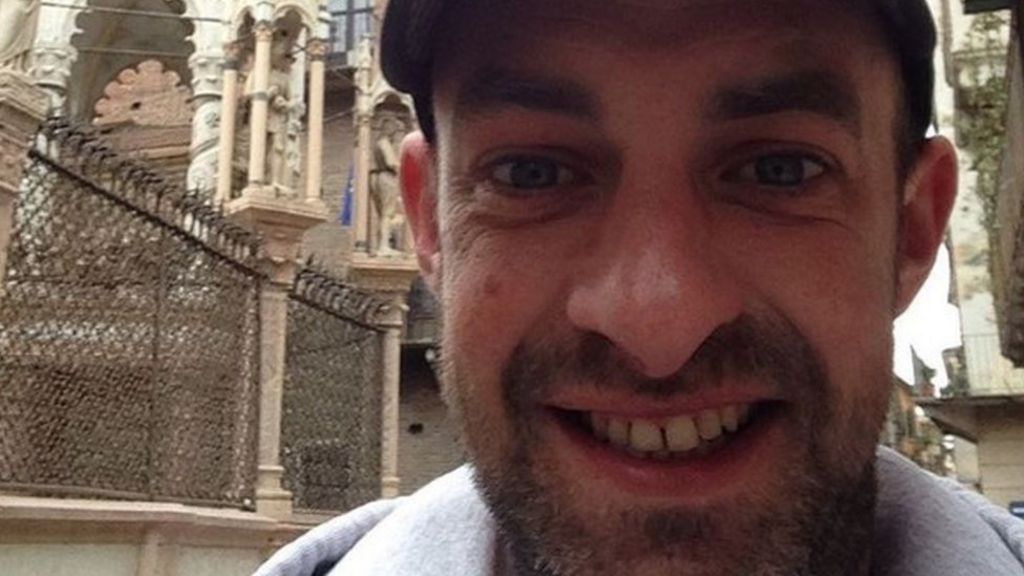 Tributes have been paid to former Brookside and Hollyoaks actor Kristian Ealey who has died at the age of 38.

Mr Ealey was best known for his character Matt Musgrove, who appeared in Brookside between 1998 and 2000 and also Hollyoaks from 2000 to 2004.

He was also a popular musician in Liverpool with the band Tramp Attack, and appeared as Ringo Starr in the film In His Life: The John Lennon Story.

Brookside co-star Suzanne Collins said the actor was in Italy when he died.

The cause of his death remains unclear, but Ms Collins said she understood he had gone to sleep with a pain in his arm and had not woken up.

She said: “I’m very privileged to have called him a friend. There were a gang of the young ones who grew up on the set of Brookside, we called ourselves the Brooki Brat Pack and have an incredible bond.

“We were together nearly every day on set and we socialised out of work together, we became family.”

She added: “It has shocked us all to the core. Kris was full of life, full of smiles and so full of music.”

Former Hollyoaks actor Gemma Atkinson tweeted: “Just awful. What a lovely, lovely man! Had many laughs with him at work back in the day. RIP.”

A spokesman for Lime Pictures said: “Many crew worked with Kristian on both Brookside and Hollyoaks and enjoyed following his musical success after leaving the show.

“The news has been met with shock and sadness on set and our thoughts are with his family at this time.”