Home News Some steel pensions 'could be frozen'
News 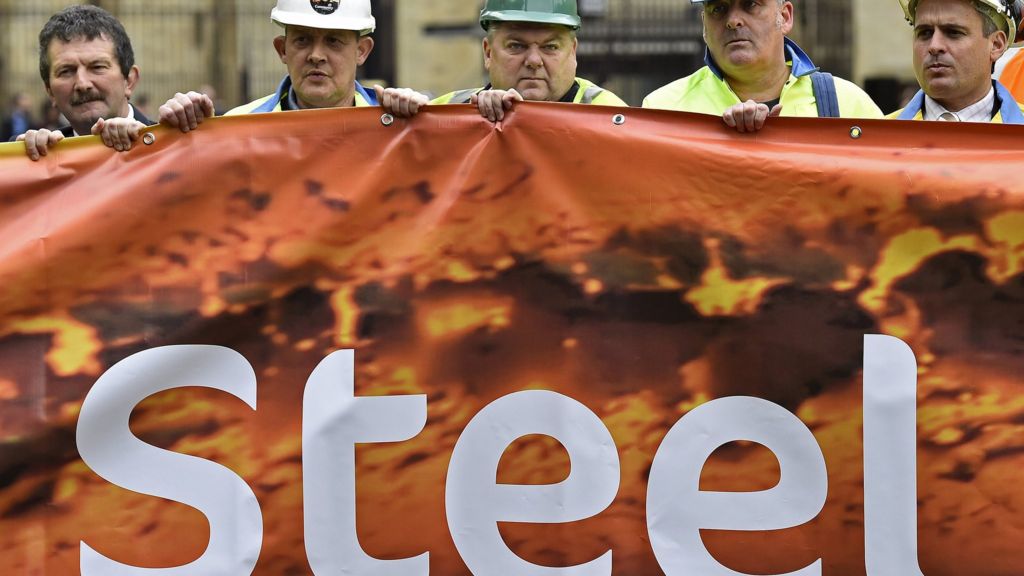 Some retired steelworkers could see their pensions “largely frozen” under possible changes to the scheme’s rules, a former pensions minister has warned.

Steve Webb said proposals in the government’s consultation on the steel industry’s scheme could cost older pensioners thousands of pounds.

The impact would be in addition to proposals to change the inflation measure used to up-rate the pensions.

Tata is trying to sell its loss-making UK steel business.

However, the company’s pension deficit is said to be hampering the process.

One proposal being consulted on would see increases in pensions paid out by the pension scheme being changed from the Retail Prices Index (RPI) inflation measure to the generally-lower Consumer Prices Index (CPI).

The government has said this change is better for steelworkers and pensioners than if the scheme collapsed and had to be taken over by the pensions lifeboat, the Pension Protection Fund (PPF).

But another proposed change would result in some pensioners and their widows having their pension completely frozen or largely frozen, according to Mr Webb, now director of policy at insurer Royal London.

That is because the legal requirement to index all of a pension in payment only applies in respect of years of service since 1997 – for service before that date, there is only a very restricted legal requirement to up-rate the pension and only then for a limited period, he explained.

It means an older pensioner who did all their service before 1997, and particularly before 1988, could have their pension income frozen.

More generally, pensioners who did most of their work before 1997 could see a large part of their pension frozen with only a very small annual increase.

“Many thousands of older steel workers and their widows …read more

College porters get own portraits

Christmas flag flyer threatened with fine because of...