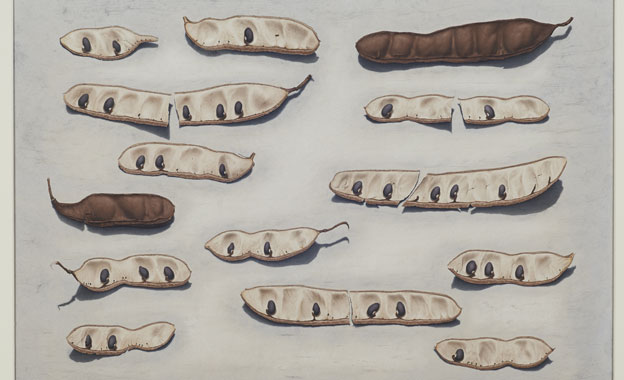 A sound piece, lasting 75 seconds, has won a prestigious prize for drawing.

Adjectives, lines and marks, the winner of this year’s £8,000 Jerwood Drawing Prize, will be exhibited alongside two other prize winners from this week.

Its creator, Alison Carlier, describes the piece as “an open-ended audio drawing” that offers “a spoken description of an unknown object”.

Established in 1994, the Jerwood Drawing Prize is the UK’s largest annual open exhibition for drawing.

It is the first time an artwork consisting solely of sound has won the top prize in its 20-year history. 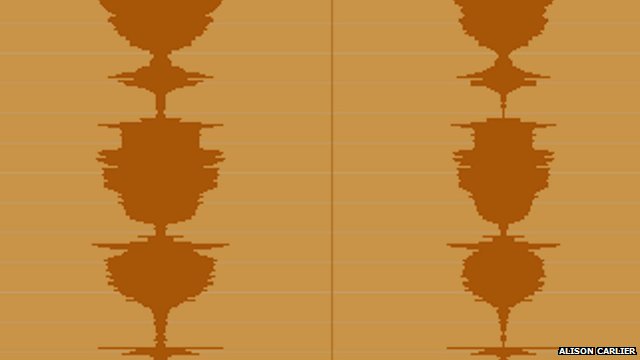