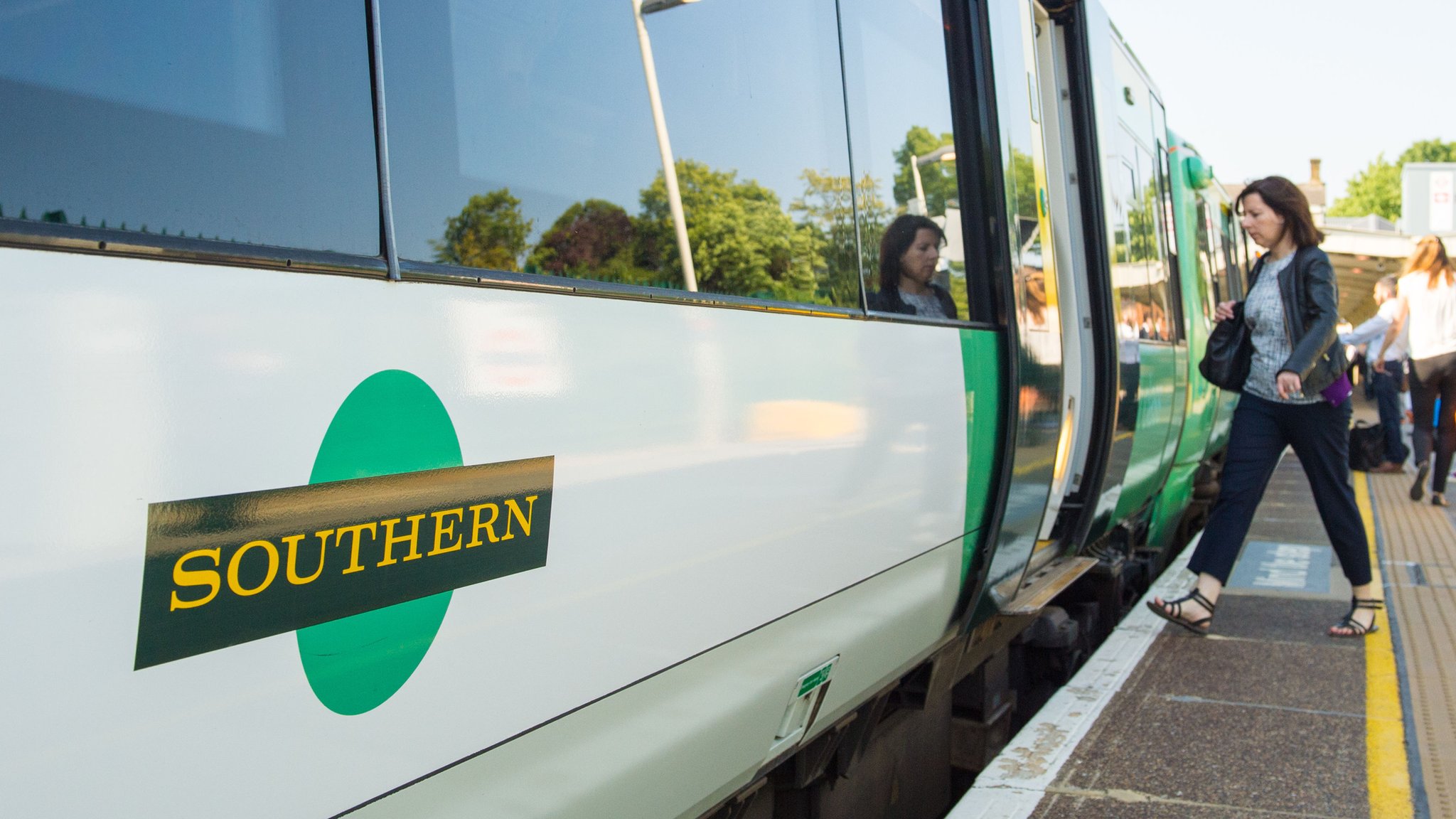 Southern Rail managers are to face MPs on the Transport Select Committee later as the company issues a reduced timetable in response to ongoing cancellations and delays.

Southern admitted its service was “not acceptable” and blamed high levels of staff sickness.

It said its temporary timetable would be “more predictable” for passengers.

Both sides are in dispute over the introduction of more driver-only operated services and are due to give evidence to MPs on Tuesday.

A mother from Horsham, Lorna Cobbett, who recently gave birth to premature triplets, told the BBC she was worried about returning to work in London in case she needed to return home quickly and all the trains from Victoria were cancelled.

She plans to tackle Southern’s passenger service director about the disruption at a meeting next Saturday.

The BBC understands the amended timetable would mean fewer services between Brighton and Seaford and between Portsmouth and Littlehampton.

And Southern trains could be withdrawn completely from the Redhill-Tonbridge line and the Milton Keynes-Clapham Junction line (also served by London Midland and London Overground).

He predicted “massive disruption” and said the change would be “unacceptable unless they have a cohesive plan to run alternative buses by the fastest route possible”.

Southern is part of Govia Thameslink Railway and is the main operator for Sussex and east Surrey.

It also runs services in parts of London, Kent, Hampshire and Buckinghamshire.