A new gallery showing major works of art from Spain’s “golden age” is to open in a former bank in Bishop Auckland, County Durham.

The gallery will be built by investment manager and Spanish art lover Jonathan Ruffer, who owns Auckland Castle.

Some paintings will be on loan from the Museo Nacional del Prado in Madrid, Spain’s national gallery.

In 2012, Mr Ruffer paid £15m to keep a collection of 17th Century Spanish paintings in the UK.

The 12 paintings by Francisco de Zurbaran hang in Auckland Castle, the former home of the bishops of Durham. Mr Ruffer bought the castle itself as part of the deal.

He is now setting about making the region a centre of excellence for classical Spanish art. 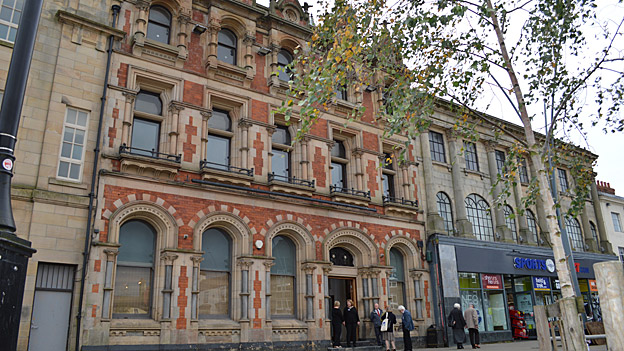 The £4m gallery will open in the former branch of Barclays bank in the town centre in early 2017.

Great Spanish art, he said, was “very powerful” and “timeless”.

The town will also get a new art research institute as part of Durham University. The Bowes Museum, 15 miles (24km) away, already has a world-class collection of Spanish paintings.

@Hodgetwins Weigh In Day Before Photoshoot