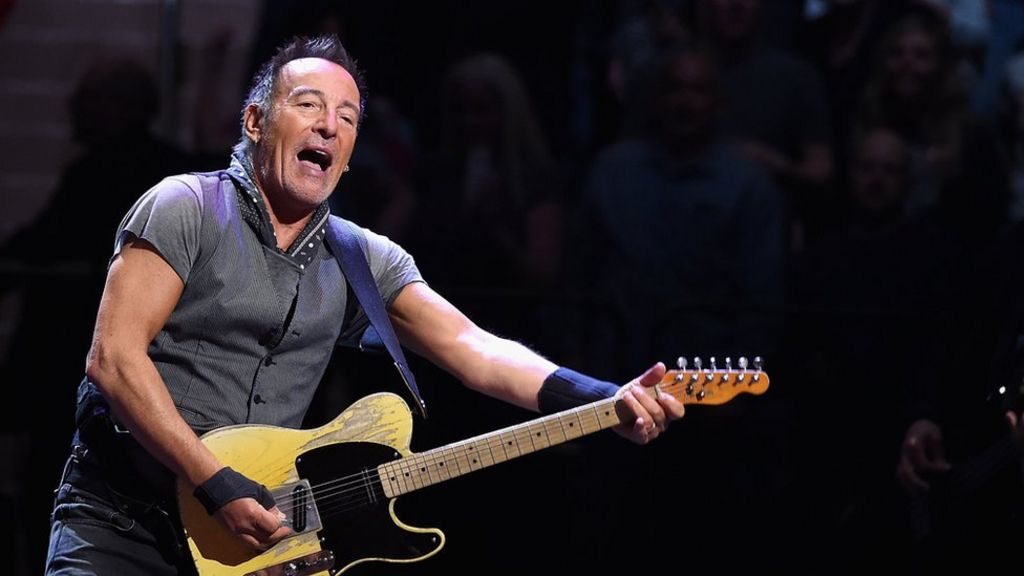 Bruce Springsteen has cancelled a concert in North Carolina, joining business groups in condemning a state law that rolls back protection for gay and transgender people.

It also requires people to use public toilets that correspond to the sex listed on their birth certificates.

Major companies like Apple and Bank of America have criticised the law.

“Some things are more important than a rock show and this fight against prejudice and bigotry — which is happening as I write — is one of them,” Springsteen said in a statement.

“It is the strongest means I have for raising my voice in opposition to those who continue to push us backwards instead of forwards.”

Springsteen and his band were scheduled to perform in Greensboro on Sunday.

Springsteen’s cancellation is the latest fallout from the law.

On Tuesday, tech company Pay Pal dropped plans to expand in the state, pulling out about 400 jobs.

A television series for the streaming service Hulu decided to film in Canada rather than North Carolina because of the law.

There have also been calls to move major sporting events out of the state including the NBA All-Star Game.

Governor Pat McCrory, a Republican, defended the law calling it “common sense”. He said news reports about the law and the backlash were “smearing our state in an inaccurate way”.

Some supporters of the law said allowing transgender people to choose their restroom could lead to women and children being attacked.

They said they feared that men could pose as transgender people and use legal protections as a cover.

North Carolina is one of a number of states in the southern US that have recently considered or enacted legislation that many deem anti-gay.

Birth of a Nation gets standing ovation in...

Ben Haenow heading for number one