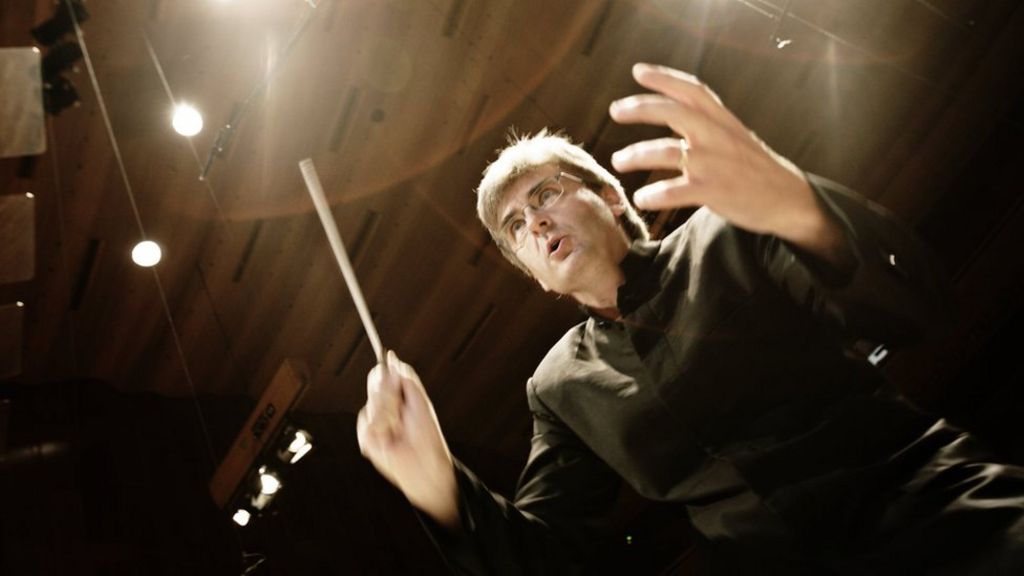 In December 1808, one of the most famous concerts in music history was given in Vienna’s Theater an der Wien.

It was a four-hour marathon of Ludwig van Beethoven’s music, including the world premieres of his Fifth and Sixth Symphonies.

One of the attendees wrote that he “experienced the truth that one can easily have too much of a good thing.”

Now music fans will get to judge for themselves, when the BBC Scottish Symphony Orchestra recreates the show.

The three-hour concert will form part of the orchestra’s 2016/17 season, its first under Thomas Dausgaard.

The Danish conductor takes over from Donald Runnicles in September, and his first programme underlines his commitment to new music.

Five new pieces have been commissioned under the banner Scottish Inspirations, which will “showcase the work and ideas of composers energised by Scotland and Scottish identity”.

They include Fèin-Aithnem, a new work by Glasgow’s Jay Capperauld, whose title is Gaelic for the phrase “self-identity”. Helen Grimes has taken inspiration from two pictures by Scottish artist Joan Eardley for her piece.

As well these new works, Dausgaard will launch the season with Anton Bruckner’s Ninth Symphony, delivering the Scottish premiere of a recently-completed version of the famously unfinished work.

The season will conclude next year with a celebration of Haydn and Mahler.

“I am extremely excited at the prospect of beginning my first season as Chief Conductor with such a wonderful orchestra and a wonderful range of programmes, paying tribute to some of the greatest classical music ever written and also taking fresh inspiration from Scotland,” said Dausgaard.

Full details can be found on the SSO website.