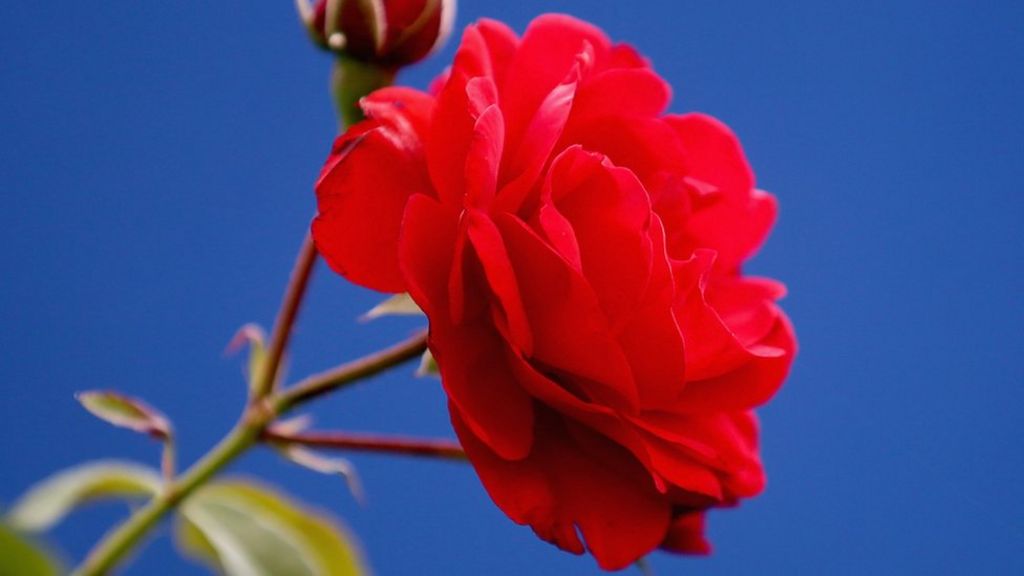 Officials tried to ban market traders from handing out red roses on St George’s Day, it has been claimed.

Stallholders at Stockport Market said they had been warned the blooms – which are used in the Labour Party’s logo – could breach election rules.

Traders said they have been giving out the free flowers for many years to mark England’s national day on 23 April.

Following complaints, Liberal Democrat-led Stockport Council the tradition would be allowed to continue.

John O’Mara, from the Stockport branch of the National Market Traders’ Federation (NMTF), said the council had initially threatened to “forcibly remove” anyone giving out roses.

But after traders complained, a compromise was reached and they would now be allowed to distribute them outside – and not inside – the market hall.

Trader Mostafa Rezvani, a stallholder, said the council wanted to “keep neutrality” in the market.

“I think the 100 roses that we were going to give out is not going to make a great difference for the Labour Party in Stockport,” Mr Rezvani, a federation member, said.

Mr O’Mara added that the red roses were “a way of saying thank you to our customers for supporting us through the market year”.

“People don’t associate the red rose with Labour on the day – it’s St George’s Day, and that’s the only reason we want to do it,” he said.

Stockport Market has been running for more than 750 years, with independent traders now selling goods inside a building operated by the council.

A council spokeswoman said: “The council hopes that the promotion is very successful and would encourage people across the borough to make use of Stockport Market on St George’s Day and throughout the year.”

What’s in a rose?The red rose is considered to have been an emblem of the medieval House of Lancaster, and has been adopted as …read more