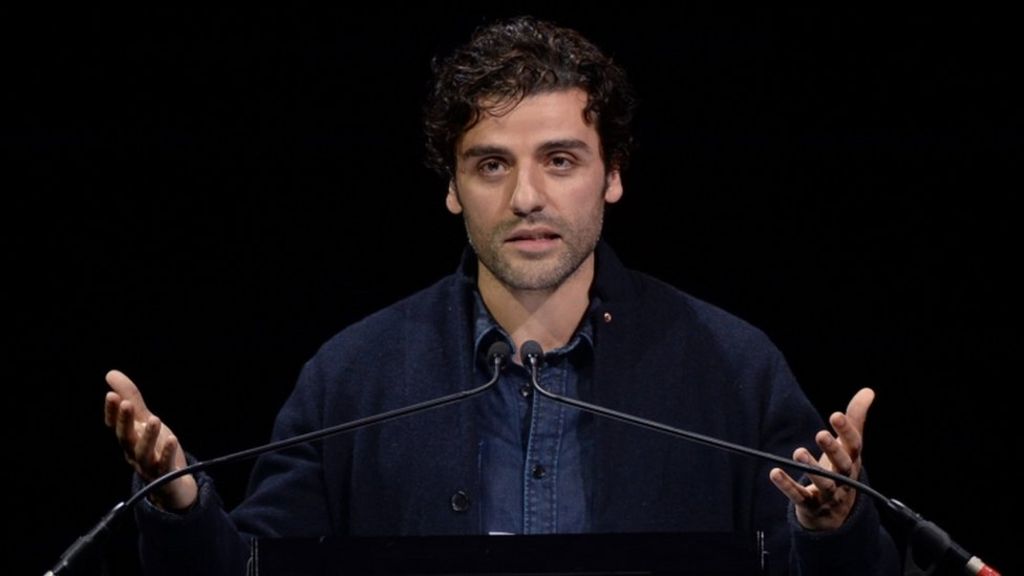 The letter from the late actor, who played Obi Wan Kenobi, talks about the film’s “rubbish dialogue”.

Isaac, who plays Poe Dameron in Star Wars: The Force Awakens, was at Letters Live at Freemasons’ Hall in London.

Sir Alec wrote to his friend Anne Kauffman: “New rubbish dialogue reaches me every other day on wadges of pink paper, and none of it makes my character clear or even bearable.”

He said he was working with “Mark Hamill and Tennyson (that can’t be right) Ford. Ellison? No! Well a rangy, languid man who is probably intelligent and amusing.”

Cumberbatch read out a letter by American author Mark Twain to the American poet Walt Whitman, which paid tribute to all the changes he had witnessed in the world over the course of his lifetime.

Hunter read out a letter from deaf and blind woman Helen Keller to the New York Symphony Orchestra, thanking them for the music which she had experienced through the radio by feeling the vibrations.