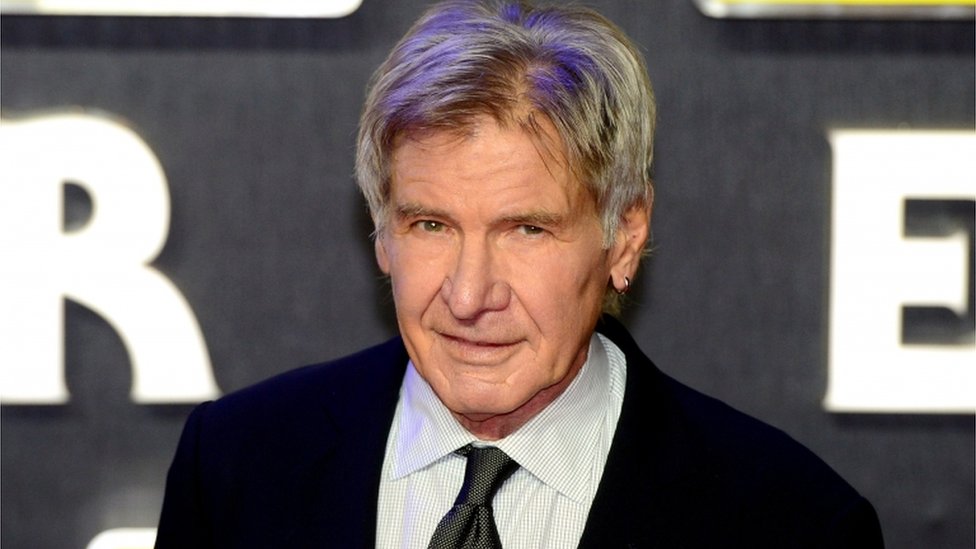 The 74-year-old was hit by a hydraulic metal door on the Pinewood set of the Millennium Falcon in June 2014.

The company will be sentenced at Aylesbury Crown Court on 22 August.

The other two charges were withdrawn.

Read live updates on this story

The Health and Safety Executive (HSE), which brought the prosecution, said Ford was “badly injured after he became trapped under a rapidly closing metal-framed door” while filming Star Wars Episode Seven: The Force Awakens.

A spokesman compared the power of the door’s drive system “to the weight of a small car”.

“This was a foreseeable incident,” he said.

“Foodles Production (UK) Ltd has accepted it failed to protect actors and staff and HSE welcomes the firm’s guilty plea.”

UK films are 'too middle class'