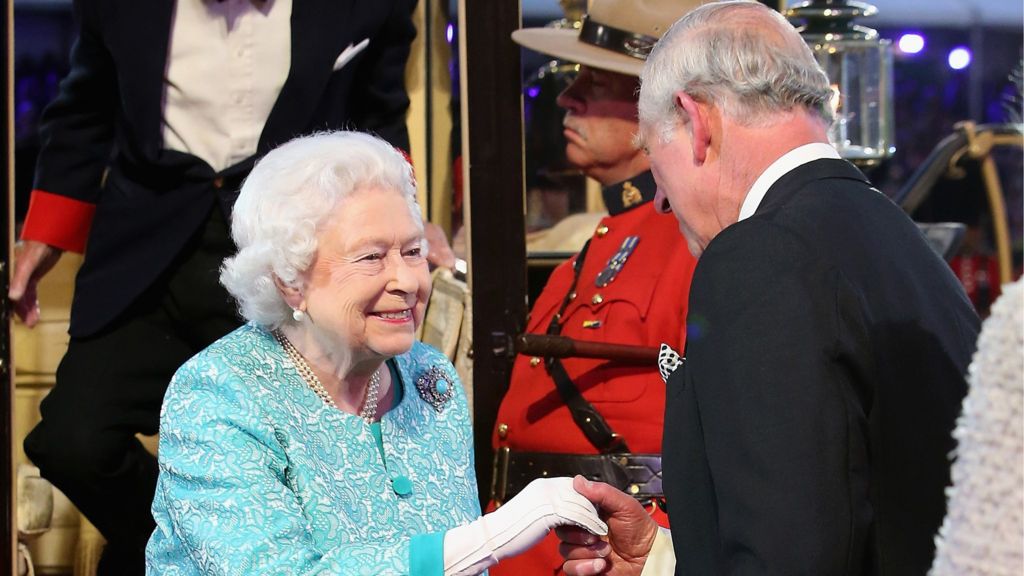 A host of stars performed for the Queen at a special event to mark the monarch’s 90th birthday.

Kylie Minogue, Katherine Jenkins and Gary Barlow were among those who sang on a night of military and musical displays in Windsor Castle’s grounds.

Actors including Dame Helen Mirren and Damian Lewis narrated historic moments from the Queen’s life during the show.

The Queen’s birthday was on 21 April, and formal celebrations will take place next month on her official birthday.

Sunday’s show was hosted by Ant and Dec and broadcast live on ITV.

Writing in the official programme, Prince Charles wished his mother “the happiest of very special birthdays”.

Acts from around the world entertained the 6,000 spectators, and the performers all gathered on the showground as a giant birthday cake was brought out for the ending.

CLUBS & SPADES – DEAL OR NO DEAL