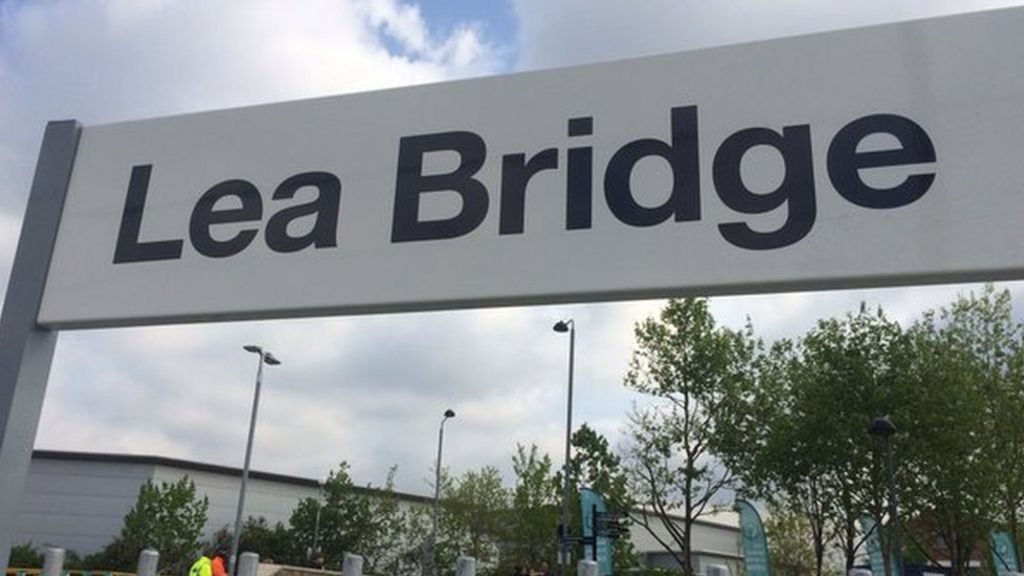 Lea Bridge station in east London, which was closed to passengers in 1985, has reopened.

Passengers will be able to reach either Stratford or Tottenham Hale in five minutes, with northbound services continuing to Bishops Stortford.

The Abellio Greater Anglia services will run approximately every half-hour.

He added the station would “establish our little corner of London as a real contender as a place to do business, as well as somewhere to buy a home and raise a young family”.

The station first opened in 1840, and in the first half of the 20th Century it was possible to travel to travel on a direct train as far as North Woolwich, Chingford and Hertford.

Fourteen years ago the council commissioned a feasibility study, but the decision to reopen it was only taken in 2013.

The work was funded by Waltham Forest Council, an Olympic redevelopment grant and the Department of Transport’s New Stations Fund.

Sinn Féin close the gap on DUP in...