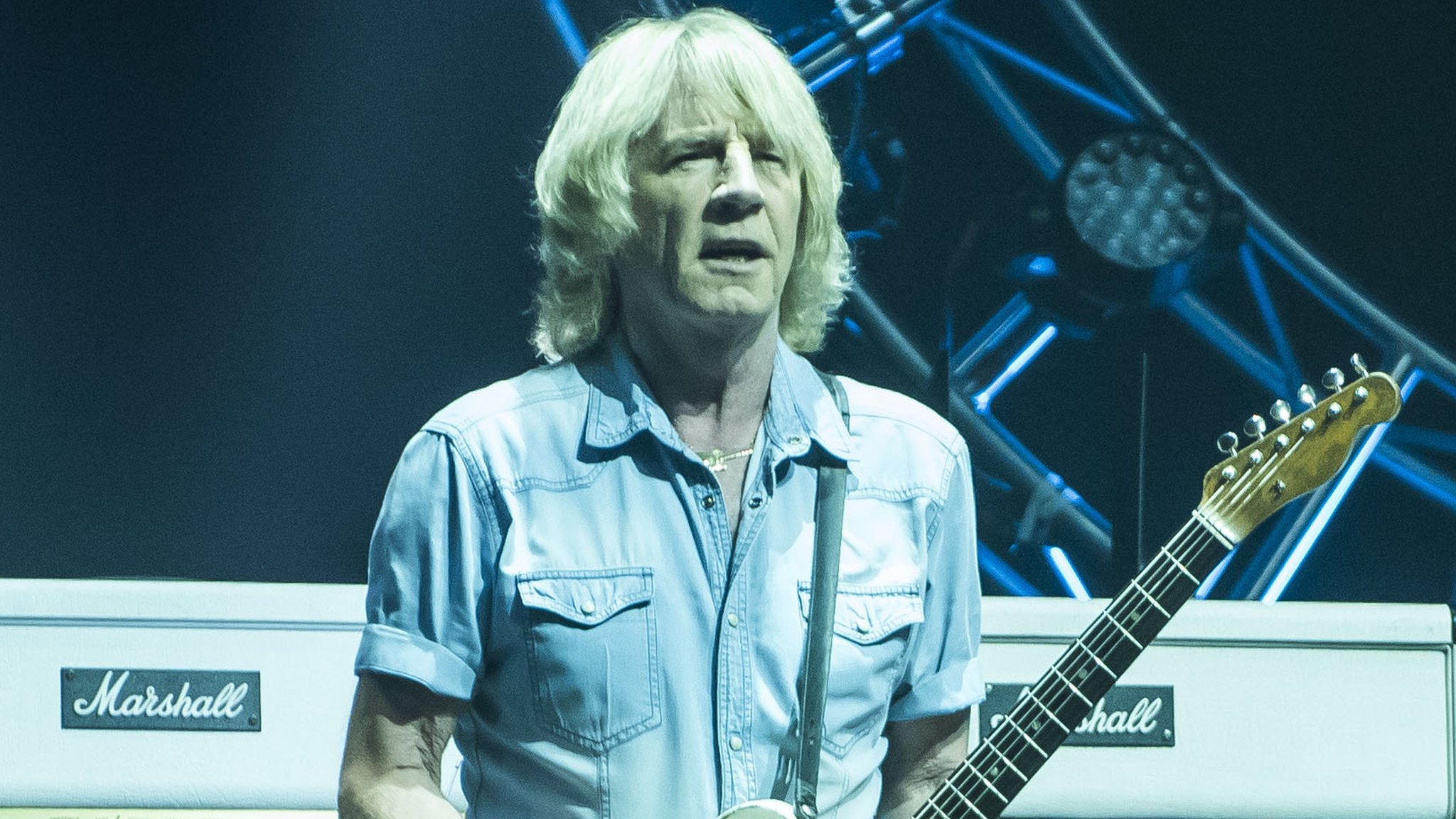 The 67-year-old was taken to hospital in the early hours of Wednesday morning after a concert in Antalya.

The band’s manager, Simon Porter, said: “Whilst his condition is serious, he has already demanded his customary cup of tea with two sugars and a sweetener.”

Status Quo had been playing a gig at the Expo 2016 festival.

Porter added: “No further comment will be made at this stage until the completion of the next round of tests and assessments to be made over the next few days.”

The guitarist has had a number of health scares in recent years – including a throat cancer scare in 2005 and a heart attack in 2011.

Status Quo cancelled a series of gigs in 2014 after Parfitt was told to rest by doctors, following surgery to correct a problem with his previous quadruple heart bypass, which he underwent in 1997.

Parfitt had been due to perform at the Rock On Windermere charity show on Saturday to raise funds for the Cumbria Flood Appeal, but has now pulled out.

The rest of the band will still appear, with Freddie Edwards, the son of bassist John “Rhino” Edwards, stepping in for Parfitt.