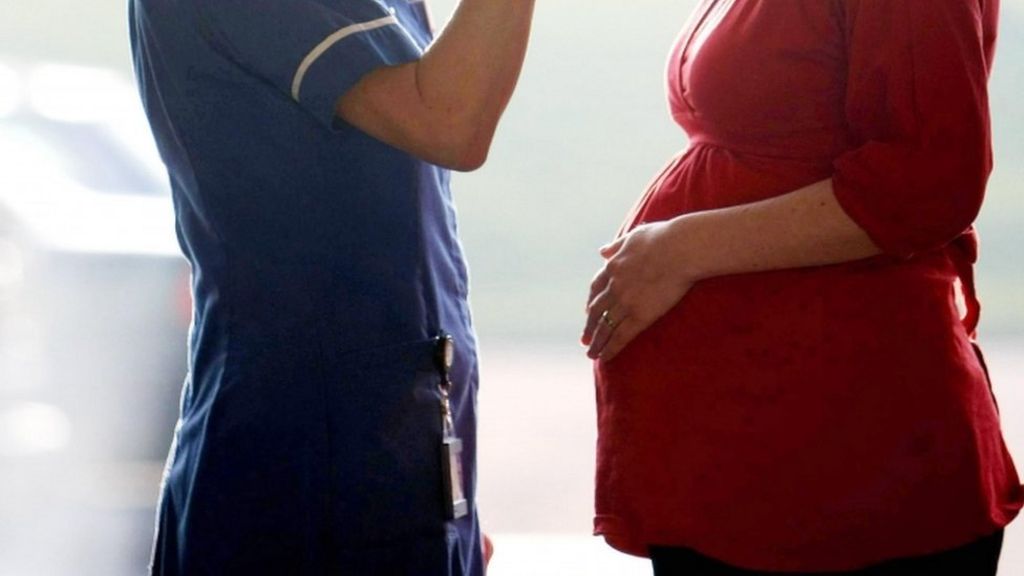 A lack of stem cells in the womb lining causes thousands of women to suffer repeat miscarriages, according to researchers.

The team studied tissue samples donated by 183 patients at the Implantation Research Clinic in Coventry.

Researchers believe the “major breakthrough” could help many women.

Scientists say one in 100 women trying to conceive suffered recurrent miscarriages, defined as the loss of three or more consecutive pregnancies.

Professor Jan Brosens said: “I can envisage that we will be able to correct these defects before the patient tries to achieve another pregnancy.

“In fact, this may be the only way to really prevent miscarriages in these cases.”

The team found a shortfall of stem cells was the likely cause of accelerated ageing of the womb lining which resulted in the failure of some pregnancies.

The lining has to renew itself each cycle and this renewal capacity is dependent on the resident stem cell population.

Prof Brosens said: “Cultured cells from women who had had three or more consecutive miscarriages showed that ageing cells in the lining of the womb don’t have the ability to prepare adequately for pregnancy.”

Professor Siobhan Quenby, the study’s co-author, has researched miscarriage for 20 years and believes the work is a “major breakthrough” which offers hope to patients.

“The real challenge now is to develop strategies to increase the function of stem cells in the womb lining,” she said.

The team will soon start piloting new interventions to improve the womb lining, she said.

Their “two-fold” focus aimed to improve the screening of women at risk of repeat miscarriage, while a number of drugs and other interventions, such as the endometrial “scratch” procedure to help embryos implant, could potentially …read more