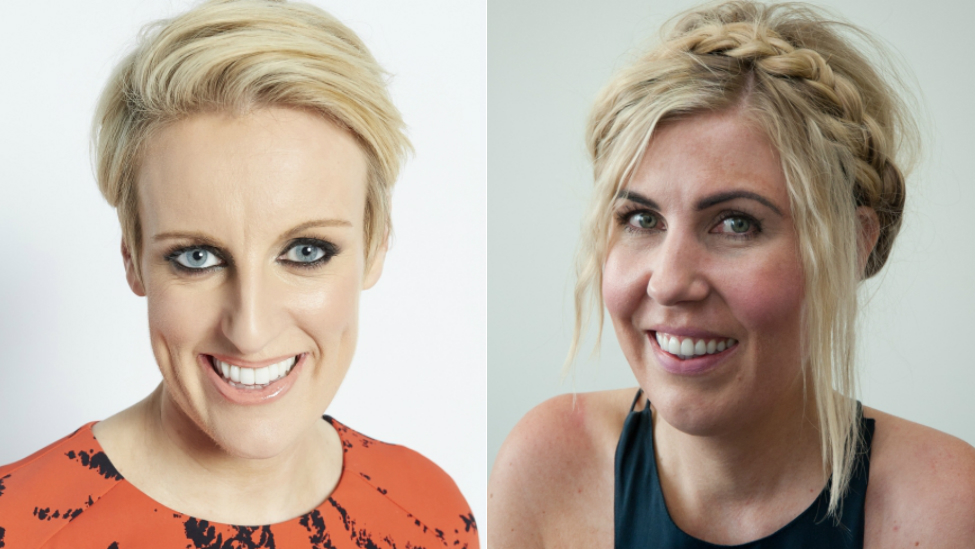 The pair will join existing presenters Sophie Raworth, Michelle Ackerley and Matt Allwright in the autumn.

McGovern will help a team of citizen journalists, named the Watchdog Army, answer “some of the biggest consumer questions”, the BBC said.

The shake-up will see Chris Hollins leave the show for “other projects”.

He said he had “had a great time working on this brilliant show for the last six years”.

McGovern tweeted she was “dead excited” to be joining Watchdog, while Fox wrote she was “excited to be working on Watchdog alongside my day job as disability correspondent”, adding “news would have a hard job getting rid of me”.

Programme editor Gareth Collett said the returning show would be continuing “to hold big companies to account in the way Watchdog viewers have come to expect, as well as introducing some exciting changes to be revealed later this year”.

Dame Helen Mirren to appear in Fast and...