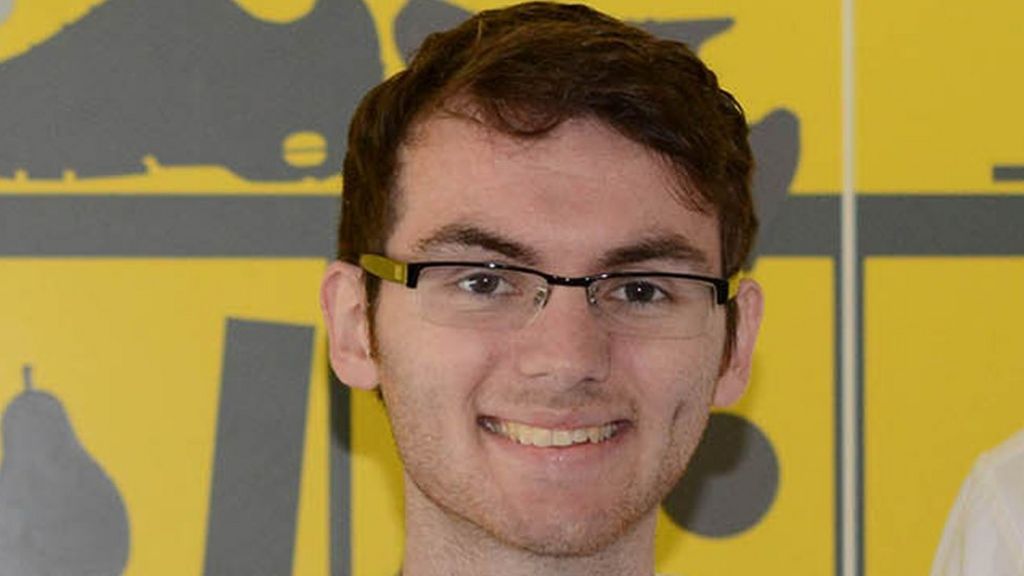 More than £5.5m has been raised in memory of teenager Stephen Sutton, the Teenage Cancer Trust has revealed.

On the second anniversary of Stephen’s death, the charity has also outlined how the cash has aided cancer services for young people.

Stephen died on 14 May 2014, after contracting bowel cancer.

The 19-year-old, of Burntwood, Staffordshire, became well known after posting a picture online of his “final thumbs up” from a hospital bed.

He had pledged to raise £1m himself for the charity and hit the target three weeks before his death.

The trust said £2.7m had been spent refurbishing cancer units at hospitals across the country, with four more – in Cambridge, Hull, Newcastle and the Wirral – now to benefit.

A total of £1.6m has been used to train specialist nurses, as well as fund the charity’s International Conference and Adolescent and Young Adult Global Cancer Congress in December.

Around £500,000 has been spent on education and awareness programmes, and £200,000 on conference weekends for youngsters called Find Your Sense of Tumour.

Stephen’s mother Jane has now been made an official ambassador for the trust.

“Not a day goes by when I don’t miss my brave and brilliant son. But when I think about everything he achieved and how much he’s helping other young people, it makes me feel so proud,” she said.

“With his voice in my ear, I’ve run a marathon, jumped out of a plane and in a few months, I’ll be climbing Mount Kilimanjaro.

“I’m honoured to call myself an ambassador for Teenage Cancer Trust, and feel privileged to be able to continue to spread Stephen’s unique message of positivity.”