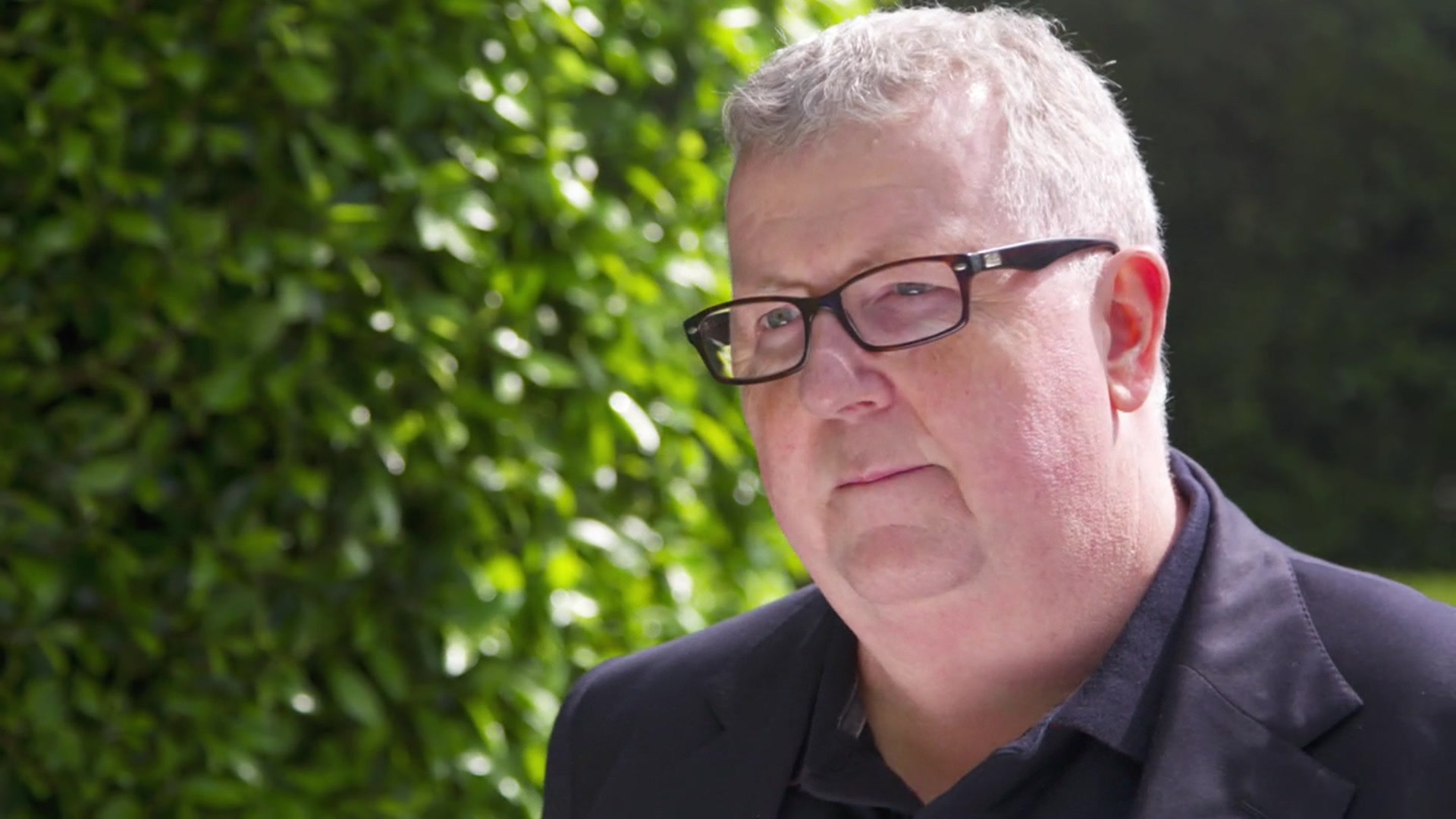 Broadcaster Steve Hewlett has posthumously been given a top honour at the Royal Television Society awards.

Hewlett died at the age of 58 last month, having shared his experience of coping with cancer on BBC Radio 4.

He was told of the honour in January, saying he was “touched” by the accolade. Awards chair Stewart Purvis said he had “achieved so much”.

A scholarship has been launched in his name to help students from lower income families studying broadcast journalism.

One recipient each year will be presented with the Steve Hewlett Scholarship, which has been set up by the RTS and The Media Society. As well as a financial contribution to their studies, the recipient will be mentored by RTS members and former colleagues of Hewlett.

Hewlett’s sons collected the judges’ award on his behalf.

The Media Show presenter and Guardian journalist married his partner Rachel Crellin earlier in February, after being told he did not have long to live.

Hewlett had spoken movingly about his cancer journey on the PM programme with Eddie Mair, who announced his death on the show on 20 February.

Purvis said: “The panel chose a winner who achieved so much on screen and off screen, over the course of his career and very particularly in the past year.

“I phoned the winner and that’s how I got to tell Steve Hewlett that he had won the judges’ award. Steve told me he was honoured and touched to have won. He looked forward to receiving it on 1 March.

“I don’t think there has ever been anybody in broadcasting quite like Steve Hewlett. And probably never will be again.”

Two of the awards went to Syrian film-maker Waad al-Kateab, who was granted …read more