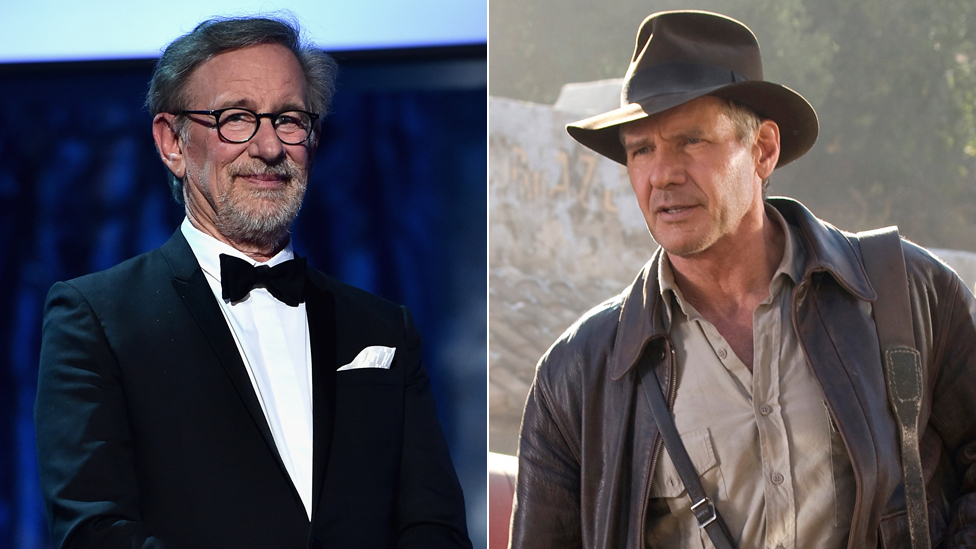 Indiana Jones will not be killed off in the fifth film, director Steven Spielberg has confirmed.

The newest instalment of the franchise, which stars Harrison Ford in the title role, is scheduled for release in 2019.

Spielberg told Hollywood Reporter: “The one thing I will tell you is I’m not killing off Harrison at the end of it.”

He has directed all four of the previous films in the series, and is “super excited” about the new project.

“I think this one is straight down the pike for the fans,” he said.

The as-yet-untitled film will come 11 years after the most recent movie in the series, 2008’s Kingdom of the Crystal Skull.

Ford, also known for his work as Han Solo in the Star Wars films, will be 77 when the new instalment arrives in cinemas.

Earlier this year, Ford told the BBC: “I’ve always thought there was an opportunity to do another. But I didn’t want to do it without Steven [Spielberg].

“And I didn’t want to do it without a really good script. And happily we’re working on both.”

He added: “Steven is developing a script now that I think we’re going to be very happy with.”

Led Zeppelin appear in court over Stairway to...